The Congress has released a list of 40 star campaigners for the next month’s Delhi assembly polls. The notable among them is former Punjab minister Navjot Singh Sidhu, who was not asked to campaign in the last year’s Haryana assembly polls seemingly because of his close bonding with Pakistani Prime Minister Imran Khan. 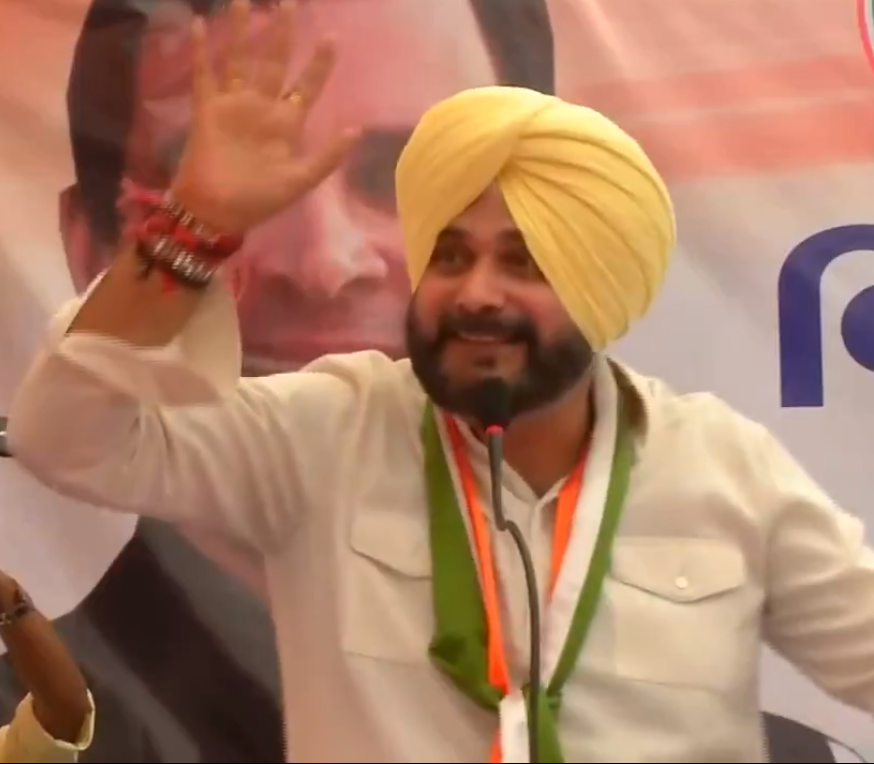 Actors-turned-politicians Raj Babbar, Nagma, Khushbu Sunder Raj Babbar and Shatrughan Sinha too have found their names on the list. 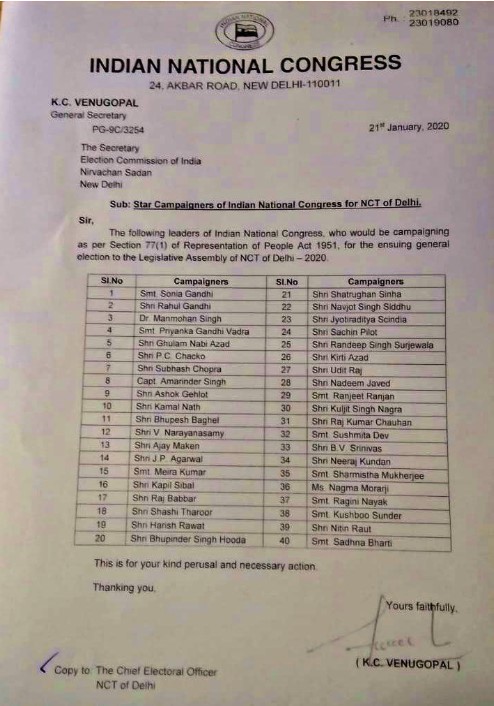 The Congress is contesting on 66 out of 70 seats in Delhi, which goes to polls on 8 February. The party has given four seats to the RJD. The counting for all 70 seats will be held on 11 February.

In 2015, the Aam Aadmi Party had swept the polls by winning 67 out of 70 seats. The BJP had won three seats while the Congress had failed to win a single seat.