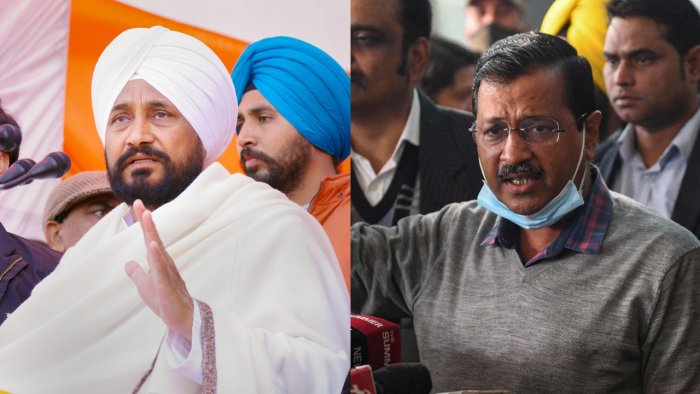 The AAP chief tweeted in Hindi, “I told you how our survey said that Channi ji was losing from Chamkaur Sahib. Today, the Congress announced that he will be contesting from two seats. This means the survey is correct?”

Channi has represented Chamkaur Sahib since 2007 and is the sitting MLA from here.

In 2017, the Congress had swept the polls under the leadership of Captain Amarinder Singh, who has no left the party to form his own political outfit, which will contest this year’s polls in alliance with the BJP.

Although the AAP had claimed it would win 100 seats in 2017, the Kejriwal-led party had only managed to win little more than 20 seats in the 117-seat Punjab assembly.