The Supreme Court on Monday said that Delhi was choking due to rising air pollution and the Centre and Delhi governments were merely passing the buck. The top court also directed governments of Punjab, Haryana and Uttar Pradesh to immediately stop crop burnings in their states. 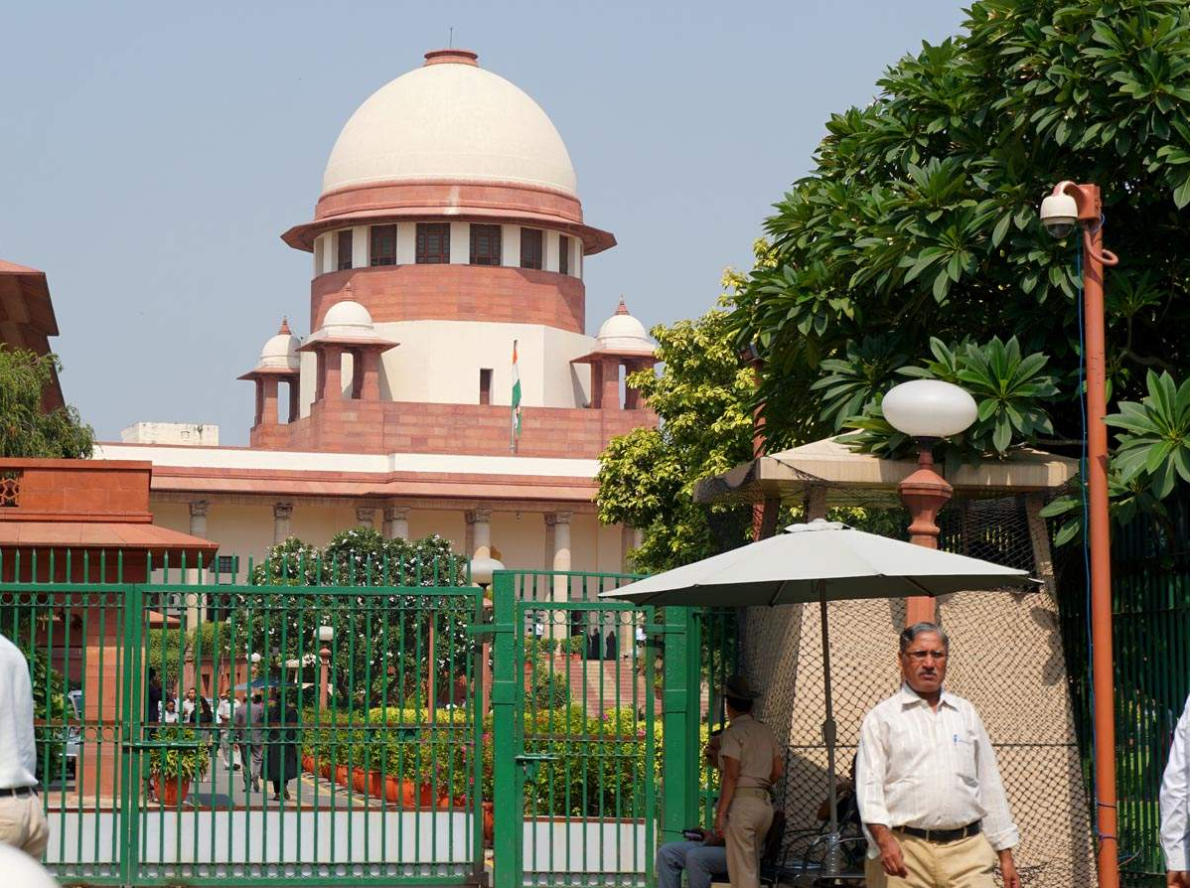 “The city is choking, but Delhi govt and Centre are only seen passing the buck. Delhi chokes every year, but we haven’t been able to do anything about it”, Livelaw website quoted Justice Arun Mishra.

The Supreme Court Bench of Justices Arun Mishra and Deepak Gupta also summoned experts from the Ministry of Environment and Forests and IIT Delhi to address the court on the issue.

It directed the state governments of Punjab, Haryana and UP to ‘explain why they should not be asked to pay the compensation as they have totally failed to implement the order against stubble burning.’

In other key decisions, the top court summoned Chief Secretaries of Punjab, UP and Haryana on 6 November to explain what measures they had taken to curb the stubble burning. The Bench also directed Collectors and police officials to ensure that no further crop stubble burning takes place adding that village heads and local administration will be held responsible if stubble burning continues to take place.

The court ordered a ban on construction and demolition activities in Delhi and NCR adding that local administration would be made to pay a fine of Rs 1 lakh in case of violation.

Air pollution in Delhi and NCR has deteriorated from the day after Diwali. While the Delhi government has blamed the governments of Punjab and Haryana, the BJP has lashed out at the Arvind Kejriwal government for failing to tackle the air pollution.

Schools in Delhi, Noida and Gurgaon have been shut till 5 November. On Sunday, Priyanka Chopra, former cricketer Harbhajan Singh and his wife Geeta Basra had taken to social media to express their concerns on the alarming rise in air pollution.