Chhattisgarh’s first Chief Minister Ajit Jogi died on Friday after battling for life for more than 20 days. The 74-year-old bureaucrat-turned-politician suffered a cardiac arrest on Friday afternoon at a private hospital in the state capital and could not be revived. 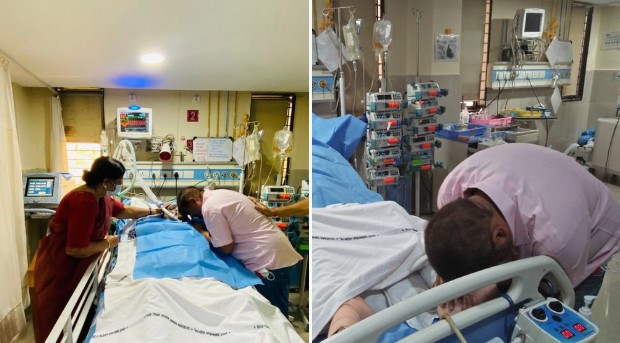 His son Amit Jogi took to Twitter to inform that his father had passed away. He wrote, “20-year-old young Chhattisgarh has lost its father today. Not only me, but the whole of Chhattisgarh has also lost its leader and a father-figure person.”

Jogi is survived by som Amit and wife Renu Jogi, who’s an MLA from Kota constituency. His son too has been a former MLA.

Jogi had to be admitted to Raipur’s Shree Narayana hospital on 9 May after he suffered respiratory and cardiac arrest. He had later slipped into a coma.

Jogi had become the first chief minister of Chhattisgarh when the state was carved out of Madhya Pradesh in 2000. He remained in his post till 2002. He snapped ties with the Congress in 2016 after he faced allegations of electoral fraud along with his son Amit.

Jogi later formed his own party, the JCC (J).