Chhattisgarh Women’s Commission chief Kiranmayi Nayak has triggered a fresh controversy by blaming girls for filing rape cases after living in a consensual relationship. The video of Nayak making a controversial statement has gone viral on social media. 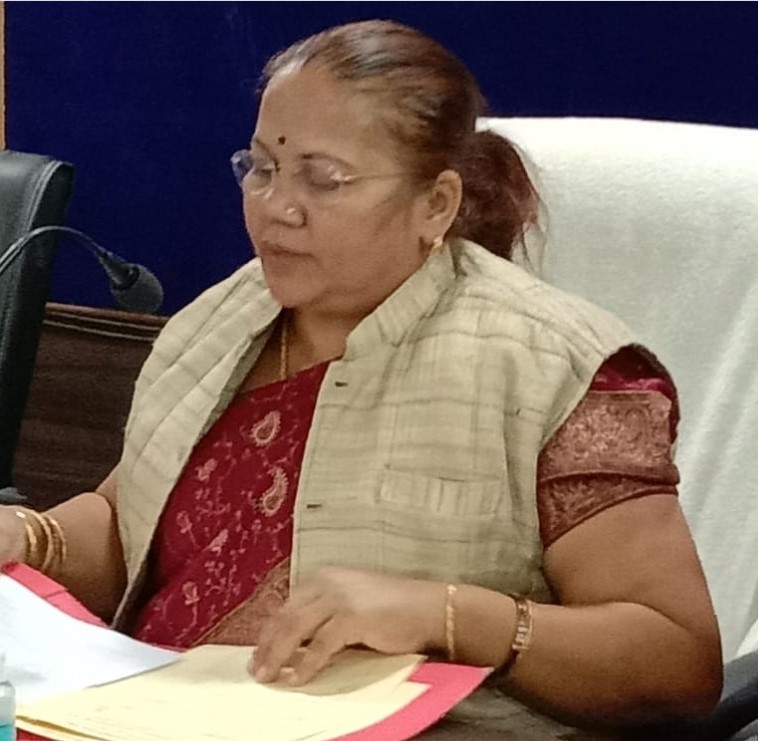 In the viral video, Nayak is heard saying, “In most cases, girls first enter in a relationship with her consent. They even stay in a live-in relationship and then go on to file FIR alleging the offence of rape after their break-ups.”

Nayak went on to add, “I would like to request to all that you must understand and assess your relationship status. If you decided to enter into such relationships, then the outcome is always bad.”

Nayak, according to NDTV, said that if a married man lured a girl into an affair, ‘she must understand whether the man is lying to them and whether he will help them survive or not.’

Nayak found support from many on Twitter with one user saying, “She is right to some extent.” Another commented, “She is right actually.” One user said that whilst Nayak made sense, not every allegation of rape should be treated the same.

Nayak was answering a question during a public hearing on harassment of women in Bilaspur on Friday.