In a significant development, Chief Financial Officer working for OTV Network has been arrested by Odisha’s Economic Offences Wing for illegally purchasing a land parcel. This came just days after BJP leader Jay Panda, whose wife owns OTV, accused the Odisha Police of harassment and likening the state to Pakistan during a conversation with Arnab Goswami of Republic TV. 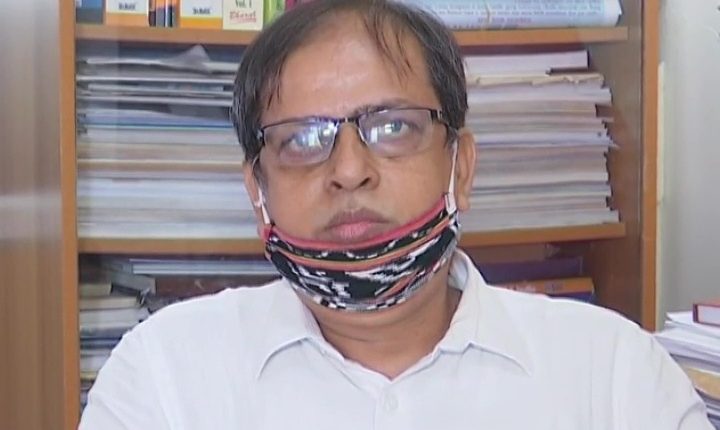 A report by news agency PTI said that OTV CFO Manoranjan Sarangi was arrested on Sunday, a fortnight after the Odisha government ordered a Crime Branch inquiry based on the allegations made by some scheduled caste persons of the village.

A statement by the EOW said, “During enquiry, prima facie it was revealed that one company named Odisha InfraTech Private Limited purchased land belonging to scheduled caste persons circumventing rules/laws using forgery/cheating/intimidation and other dubious methods with an intention to cause losses to SC people.”

Sarangi has been booked under IPC sections 420 (cheating), 423 (dishonest or fraudulent execution of deed of transfer), 467 (forgery of valuable security, will, etc), 468 (forgery for purpose of cheating), 471 (using as genuine a forged document or electronic record) and 120B that pertains to criminal conspiracy.

Panda had earlier reacted angrily on the alleged harassment of journalists working for his wife’s TV channel. He had told Republic TV that police in Odisha were getting ‘inspired’ by the Mumbai Police since the cops have been grilling Arnab Goswami’s colleagues for several days in the TRP scam case.

Panda had also taken to Twitter, comparing Odisha with Pakistan. His tweet had read, “Shameful how Maharashtra & Odisha police simply “pick up” & assault journalists & do custodial interrogation, without following the basic process of law, like in Pakistan. This is real fascism. Please speak up for Ramesh Rath of @otvnews & @pradip103 of @republic.”

#FreedomOfSpeech
Shameful how Maharashtra & Odisha police simply “pick up” & assault journalists & do custodial interrogation, without following the basic process of law, like in Pakistan. This is real fascism. Please speak up for Ramesh Rath of @otvnews & @pradip103 of @republic

In response, BJD’s Rajya Sabha MP, Amar Patnaik, had tweeted, “We all know the law. Freedom of expression comes with restrictions & certainly doesn’t cover fake news,tarnishing image of people & much less a tribal woman MP,in most reprehensible form,a fake sex video! All know consequences if this happened in Pakistan. Let’s not fool people!”

Panda was an influential leader in the BJD until he quit the ruling party of Odisha to join the BJP, where he’s a vice president now.