The Centre on Saturday announced the appointments and transfers of several governors for different Indian states. A notification from the office of President Ram Nath Kovind said that Anandiben Patel had been transferred out of Madhya Pradesh and is appointed Governor of Uttar Pradesh. 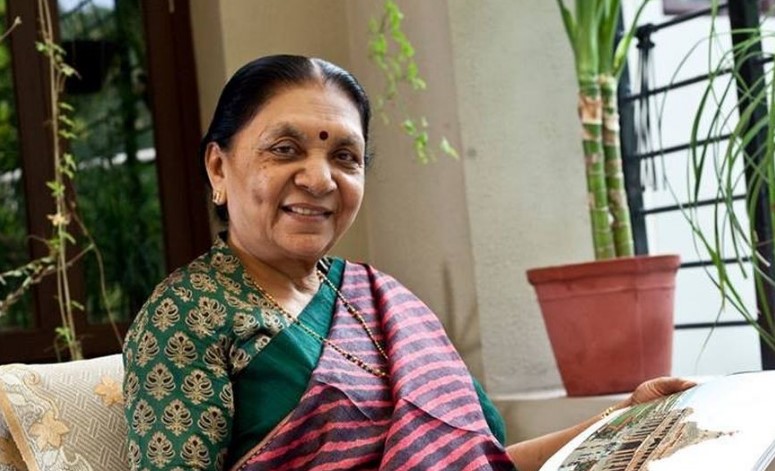 Replacing former in Bihar is Phagu Chauhan, while RN Ravi has taken charge as Governor of Nagaland

The above appointments, the notification said, will take effect from the dates they assume charge of their respective offices.