BJP’s Puri candidate in the state assembly polls, Om Prakash Mishra, is facing imminent arrest for destroying EVMs and tearing election documents on Tuesday, during the third phase of the assembly polls. Police have already arrested two of Mishra’s supporters. Sambit Patra is the BJP’s Lok Sabha candidate from Puri. 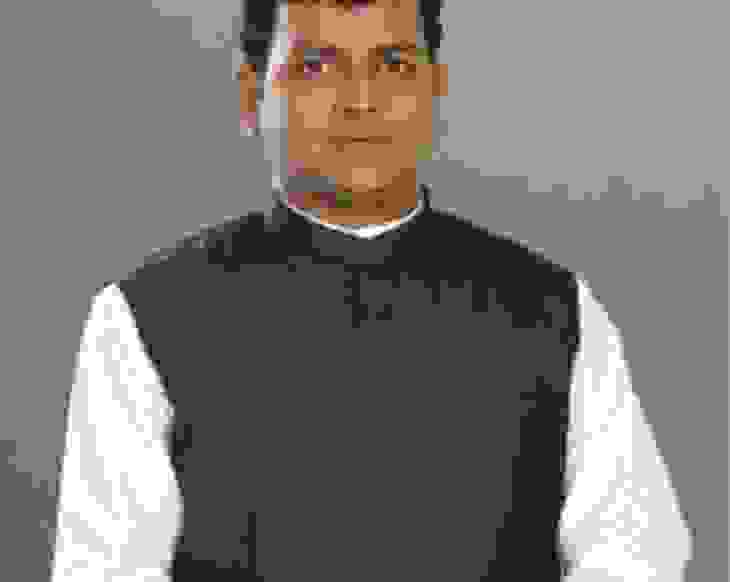 Puri SP, Umashankar Das, was quoted as saying on Wednesday, “Yesterday when voting was underway, poll candidate Om Prakash Mishra along with his supporters forcibly entered the booth carrying arms. Locals and police present there overpowered two supporters of Mishra and nabbed them. One firearm has been seized from them.”

Mishra had allegedly barged into the polling booth with 20 bike-borne supporters in a polling booth in Satyabadi assembly constituency of Puri on Tuesday.

“I had asked the voters who had queued up to remain within the booth premises. Within no time, 15 people led by Mishra barged into the booth and attacked me. They also destroyed the EVM machines and tore some important poll documents. One of them also tried to fire from his pistol, bit it slipped from his hand,” Presiding Officer Shibram Mohapatra of Balabhadra Nodal Up School polling station in Satyabadi assembly constituency of Puri was quoted by Hindustan Times.

Puri district returning officer Jyoti Prakash Das has said that Mishra, who owns a jewellery shop in the area, will face the full force of law.

Another BJP assembly candidate in Odisha’s Ganjam district, Nilamani Bisoi was arrested on 19 April for destroying the EVM. Bisoi was accused of entering a booth at Renti village under Sorada police station limits, destroying the EVM and stopping polling officials from discharging their duty.

Odisha is going for polls to elect MPs as well as their MLAs to form a new government in the state. The counting will take place on 23 May.