The BJP’s infighting in its Tripura unit was out in the open on Tuesday after Biplab Kumar Deb threatened to seek people’s mandate on whether he should continue as the state’s chief minister. Deb said that he would hold a rally in Vivekananda ground on 13 December at 2 PM and ask ‘people of Tripura to come there to tell me whether I should stay as CM.’ 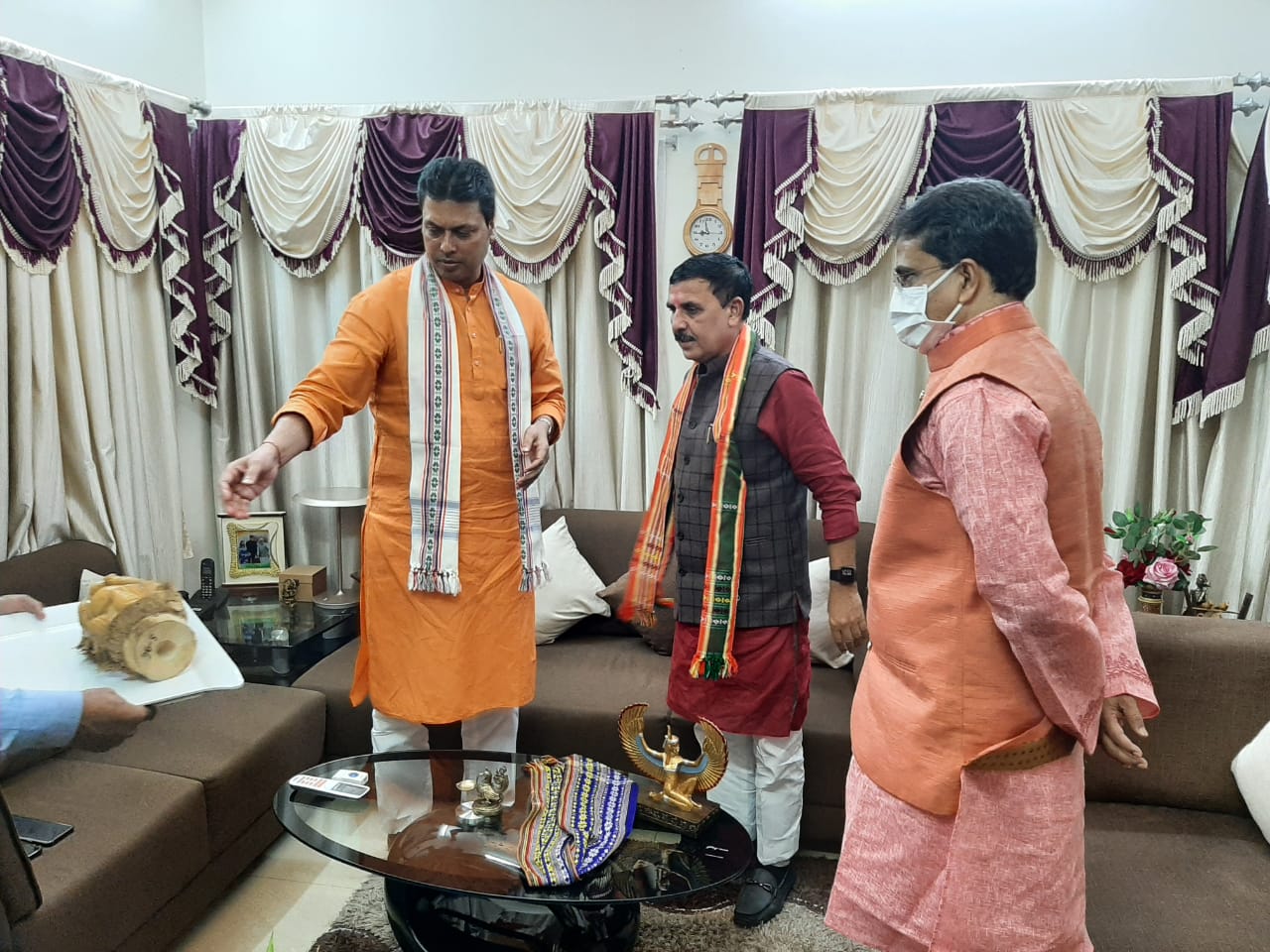 Sonkar, for his part, said that ‘both Tripura Chief Minister Biplab Kumar Deb and I spoke with BJP National President on this.’ The chief minister, according to him, should serve the people of Tripura, adding that if there are any issues, the party will look into it.

Both Tripura Chief Minister Biplab Kumar Deb and I spoke with BJP National President on this. CM should serve the people of Tripura, if there are any issues, the party will look into it: BJP Tripura in-charge Vinod Sonkar. https://t.co/Qw3zuCh0l4 pic.twitter.com/7YBXzkwWRl

Meanwhile, BJP President JP Nadda is believed to have told Deb to not go ahead with his public meeting to seek people’s approval.

The internal revolt within the BJP against Deb had taken an ugly turn in October after at least a dozen MLAs reached Delhi to meet the party leadership demanding the sacking of the controversial CM. Leading the rebellion was Deb’s former health minister, Sudip Roy Barman, who had joined the BJP from the Congress.

Earlier this week, when Sonkar visited Tripura, a group of BJP supporters allegedly chanted slogans demanding removal of Deb at the state’s guest house where he was staying.