BJP MP and the head of the parliamentary panel on Information Technology, Anurag Thakur, on Sunday warned Twitter of action after its executives refused to appear before the committee on Saturday. 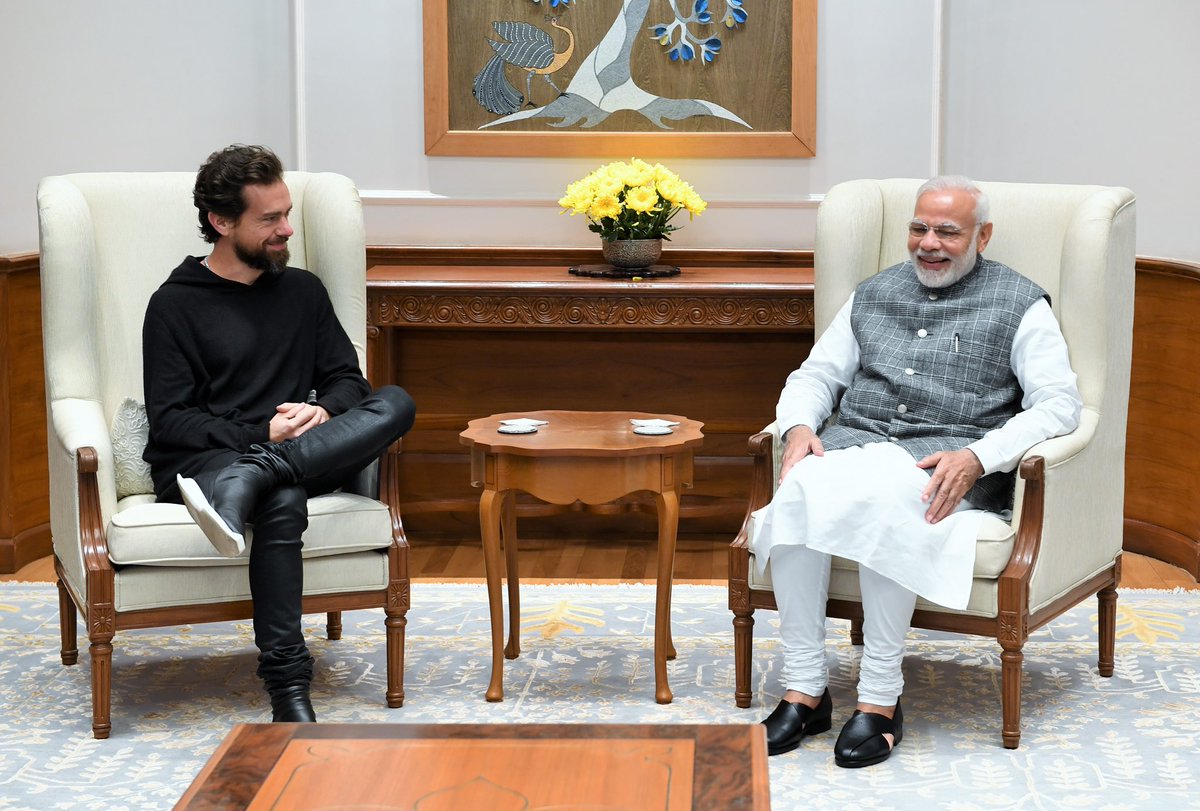 The Parliamentary Commitee on Information Technology takes very serious note of this.

We will take appropriate action on 11th February.

Citizens are welcome to send their concerns/issues via email to the Parliamentary Commitee.

However, no sooner did the news of Twitter CEO snubbing the parliamentary panel become public, social media users began to troll Thakur. Former Chief Minister of Jammau and Kashmir, Omar Abdullah, tweeted, “Will the right wing ecosystem organise a mass boycott of @twitter now? Let’s start with all the “proud to be followed by……..” ones. After all Twitter just thumbed it’s nose at them.”

Journalist Swati Chaturvedi asked, “Dear @ianuragthakur quite a snub you got India. When will you delete your account? Maybe also boycott Hermes.”

Journalist Sreenivsan Jain wrote, “To sum-up: Indian Twitter has to be amongst the most hate-filled and abusive in the world, mainly thanks to RW. So what does Govt. of India do? Summons the head of Twitter – not to fix the abuse, but to address Twitter’s supposed ‘bias’ against RW. Twitter refuses.”

Meanwhile, BJP spokesperson and New Delhi MP Meenakshi Lekhi has said that Twitter will have to face consequences for declining to appear before the parliamentary panel. She said, “In any country, no agency has the right to disrespect the institutions of that country. In this situation, if Twitter is disrespecting the established institution of Parliament, then there are repercussions.