Buoyed by the party’s performance in the just-concluded Lok Sabha polls, one saffron party MLA in Delhi decided to conduct an online poll on the popularity of Chief Minister Arvind Kejriwal. The outcome of his poll left MLA Manjinder S Sirsa red-faced. 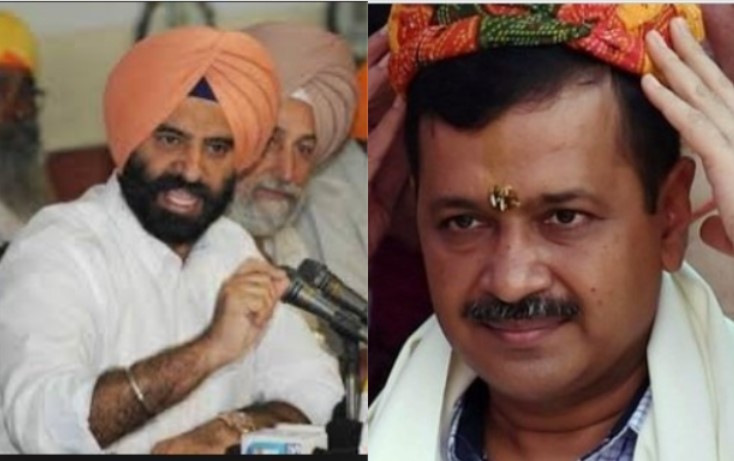 While launching the poll on 28 May, Sirsa had urged people to decide what they felt about Kejriwal’s popularity. He wrote, “Vote and RT Let’s tell the world how Delhi feels for @ArvindKejriwal.” Two options given by the BJP MLA were ‘Kejriwal remains in the heart of Delhiites’ and ‘Kejriwal is a conman of Delhi.’

His poll received responses from 28,418 online users with an overwhelming 70% voting in favour of Kejriwal, calling him the darling of Delhiites. Much to the embarrassment of Sirsa, only 30% respondents felt that the Delhi chief minister was a conman.

Sirsa was perhaps confident that his online poll results will chime with the results of this year’s Lok Sabha polls that saw all seven seats going to the BJP. The Aam Aadmi Party was placed at a poor third with the Congress gaining much of its lost ground since 2014.

There are reports that the Centre’s Narendra Modi government may bring the date of next assembly elections forward to take advantage of public sentiments, currently in favour of the BJP. Delhi is scheduled to go to polls in February next year.