Trouble for the BJP has started in Maharashtra days after its chief minister, Devendra Fadnavis, was forced to resign following his inability to prove a majority inside the state assembly. In the latest development, former minister Pankaja Munde has hinted at leaving the party with a detailed social media post. Munde’s Facebook post asking for time to decide her political future also coincided with her decision to remove her association with the BJP from her Twitter bio. 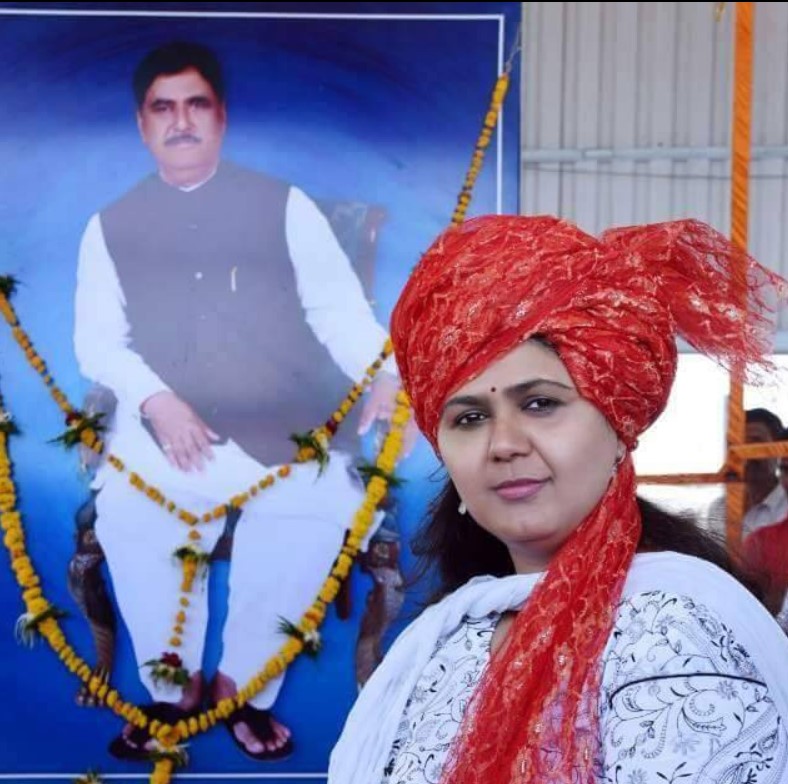 Elsewhere, Munde also wrote a detailed Facebook post in Marathi asking her supporters to gather in Beed for a huge rally on the day of the birth anniversary of her late father, a senior BJP leader and a former union minister, Gopinath Munde.

40-year-old Pankaja Munde wrote that she needed at least ‘8-10’ days to communicate with herself in the light of a changed political scenario in Maharashtra. She promised to find the answer on her future political direction before the 12 December rally in Beed.

Many suspect that Munde may join the Shiv Sena with at least a dozen-odd BJP MLAs supporting her. She had lost this year’s assembly polls to her cousin Dhananjay Munde of the NCP by more than 30,000 votes. Munde held the Rural and Women, Child Development ministry in the government headed by Fadnavis.

The BJP fought this year’s assembly polls with the Shiv Sena and emerged as the single largest party with 105 seats in the 288-seat Maharashtra Assembly. The Shiv Sena, which won 56 seats, insisted on having its own chief minister, a demand that was unacceptable to the BJP. The two traditional allies parted ways leading to a new alliance formation in the state. Days later, the Shiv Sena-Congress-NCP joined hands to form the government.