Veteran Congress leader P Chidambaram has lashed out at the BJP-led government at the Centre for choosing to abstain from a key vote on Sri Lanka’s human rights record at the United Nations Human Rights Council in Geneva. 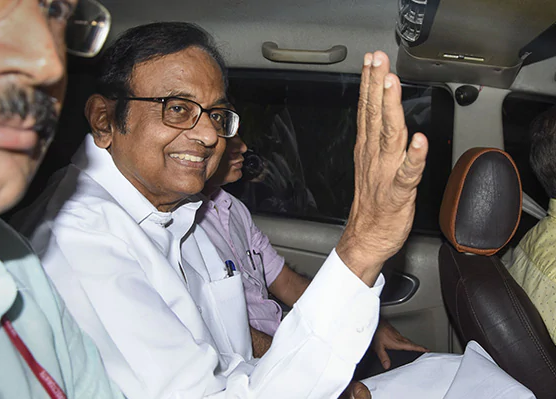 In a series of tweets, Chidambaram said that India’s action was tantamount to betrayal of Tamil people. He wrote, “India abstained from voting on the Resolution on Sri Lanka in the UN Human Rights Council. This is a gross betrayal of the Tamil people and their unanimous sentiment and desire.”

Chidambaram urged the voters in Tamil Nadu to punish the BJP and its alliance partner, the AIADMK, for the Indian government’s stand to abstain from the vote in Geneva. He wrote, “The people of Tamil Nadu must and will punish the AIADMK- BJP alliance for this grievous blow to the interests of the Tamils.”

Chidambaram was referring to the upcoming assembly polls where the BJP-AIADMK have once again joined hands.

Tagging External Affairs Minister S Jaishankar, Chidambaram wrote, “If @DrSJaishankar was forced to instruct India’s representative to abstain from voting on the Sri Lanka Resolution in the UN Human Rights Council, he should resign in protest against the betrayal of Tamil interests.”

According to news agency PTI, the resolution titled ‘Promotion of Reconciliation Accountability and Human Rights in Sri Lanka’ was adopted by the UN Human Rights Council (UNHRC) after 22 members out of 47-member Council voted in favour of it. 11  members voted against the resolution tabled by the Core Group on Sri Lanka consisting of countries like the United Kingdom, Canada and Germany.

Sri Lanka was quick to reject the outcome of the voting, which seeks to collect evidence of war crimes during the Sri Lanka army’s offensive against the LTTE.