The Election Commission of India on Friday announced dates for the upcoming assembly elections in five states namely West Bengal, Tamil Nadu, Kerala, Assam and Puducherry. As expected, the election body said that the polling in West Bengal would be held in eight stages with the first phase of the election to be held on 27 March. The results for all five states would be declared 35 days later on 2 May. 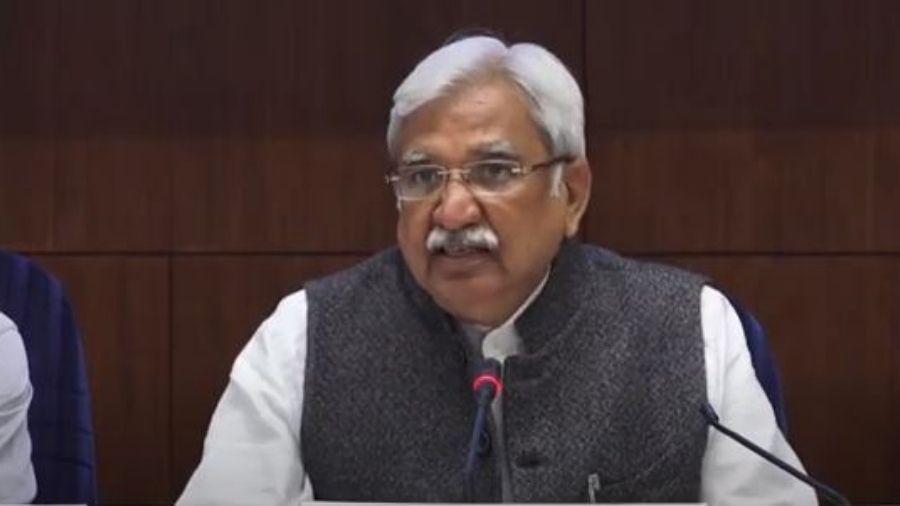 Assam, where the BJP is seeking to stay in power after winning the elections for the first time in 2016, will have polls in three stages starting 27 March. Polls in Tamil Nadu, Kerala and Puducherry would be held in one phase on 6 April. But results in these three key southern states and union territory would be declared 15 days later.

Chief Election Commissioner Sunil Arora told reporters that more than 18 crore voters were expected to vote in the upcoming polls.

In 2016, the BJP had won just Assam with Mamata Banerjee-led Trinamool Congress returning to power for the second time in West Bengal. Kerala had lived up to its status of being a swing state as the Left alliance won the assembly polls. The AIADMK had won Tamil Nadu, while the Congress had emerged victorious in Puducherry.

The Congress government in Puducherry recently collapsed after several lawmakers deserted the party. The BJP is making a desperate bid to wrest power from Mamata Banerjee in Bengal after the Hindutva party managed to successfully lure several top Trinamool leaders from Mamata Banerjee’s camp.

The polling in Bengal will be for 294 seats in West Bengal, while 234 seats are up for grab for various political parties in Tamil Nadu, where the contest has become interesting after Sasikala’s release from the jail in Karnataka. Kerala has 140 assembly seats in Kerala, while Assam will see polling for 126 seats. As for Puducherry, the union territory will see polls for 30 assembly seats.