The BJP’s ambition to form its first-ever government in West Bengal appears to have been crushed by the Trinamool Congress. According to the latest update, the Trinamool has taken a lead in 208 seats, while the BJP was leading in just 80 seats. If this trend continues, then Mamata Banerjee’s poll advisor Prashant Kishor would have reasons to smile since he had announced that the BJP would not be able to cross the double-digit in Bengal. 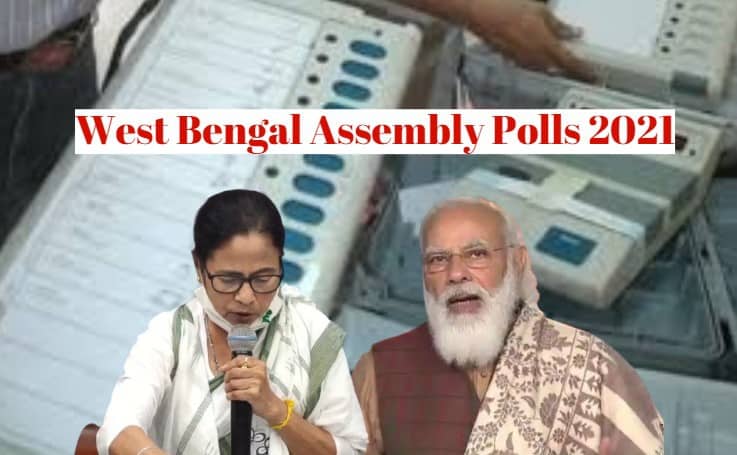 Kishor had tweeted in December last year, “For all the hype AMPLIFIED by a section of supportive media, in reality BJP will struggle to CROSS DOUBLE DIGITS in #WestBengal. PS: Please save this tweet and if BJP does any better I must quit this space!”

Not just Bengal, more bad news is coming for the BJP from Tamil and Kerala, where its hopes of gaining foothold appear to have beend ashed one more time. In Tamil Nadu, the DMK-Congress alliance is leading 142 seats in the 234-seat assembly, while the Left-led LDF has taken a decisive lead in Kerala. The BJP and its alliance are leading in just three out of 140 seats.

The only good news for the BJP is coming from Assam, where the NDA is currently leading at 78 seats while the Congress-led UPA is ahead on 45 seats.