Delhi Chief Minister Arvind Kejriwal on Tuesday said that he had tested positive for coronavirus and was placed himself in self-isolation at home. While his political opponents wished him a speedy recovery, netizens appeared angry for the AAP leader’s disdain for mask and other COVID protocol as he addressed large election rallies in Punjab. 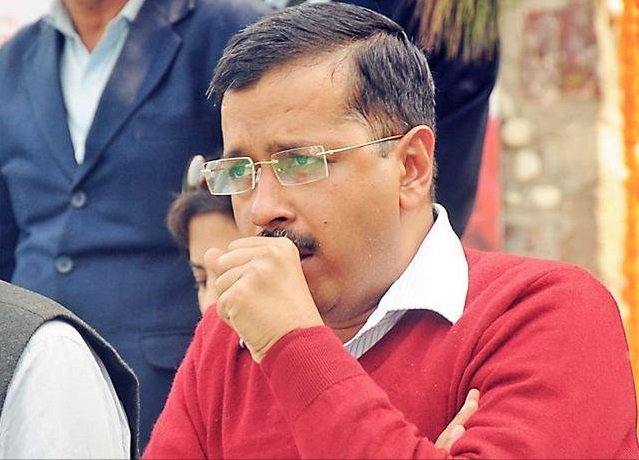 Kejriwal wrote on Twitter, “I have tested positive for Covid. Mild symptoms. Have isolated myself at home. Those who came in touch wid me in last few days, kindly isolate urself and get urself tested.”

I have tested positive for Covid. Mild symptoms. Have isolated myself at home. Those who came in touch wid me in last few days, kindly isolate urself and get urself tested

However, netizens appeared angry for Kejriwal’s determination to break COVID-19 protocol in his desperation to expand his political base beyond Delhi. Many social media users shared videos of Kejriwal addressing election rallies without a facemask and addressing huge gatherings while coughing intermittently. This, they argued, was a recipe for disaster in spreading the deadly virus to ordinary people.

Can you tell sir @ArvindKejriwal how many people you have come across so that they can isolate themselves? #ArvindKejriwal #NoMoreLockdowns #Delhi @BJP4Delhi @adeshguptabjp @BJP4Punjab pic.twitter.com/nXvUGuXHPz

Kejriwal, you must have had symptoms from the last 2-3 days

Still participated in rallies in UP, UK Punjab, you Super-spreader…#CoronaPositive #ArvindKejriwal pic.twitter.com/ppNv8Tak0F

Kejriwal was already having covid symptoms, neither he wore mask nor stopped himself from conducting rallies. Shameless!

Punjab goes to polls in the next few weeks and Kejriwal is determined to wrest the power from the Congress. Not too long ago, the AAP chief had announced several measures for people to follow to stop the spread of the virus in Delhi. He had also announced a night curfew as Kejriwal asked people to wear facemasks and avoid large crowds. Ironically, he himself has been found doing exactly the same, in Punjab.