All India Muslim Personal Law Board (AIMPLB) Secretary Zafaryab Jilani on Thursday suffered a brain hemorrhage and had to be admitted to a private hospital in Lucknow in Uttar Pradesh. 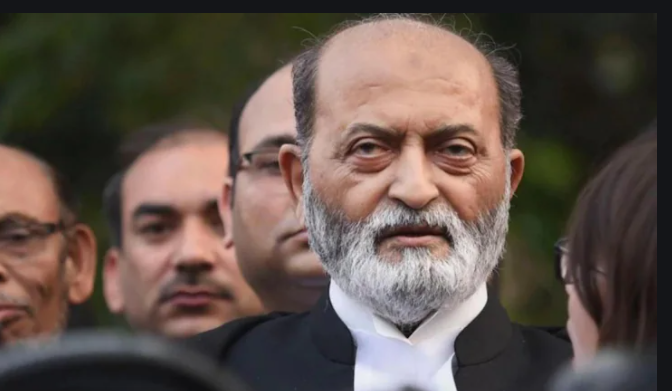 According to Jilani’s family sources, he slipped on a wet floor as he tried to make his way out of his office at 4.30 PM on Thursday. Quoting his son Nazam Zafaryab, news agency PTI reported that Jilani, a former additional advocate general, fainted due to injuries in his head.

“After primary treatment, the doctors said he had suffered a brain haemorrhage. He is still unconscious,” Nazam Zafaryab was quoted as saying.

The 70-year-old lawyer is currently undergoing treatment at the Medanta hospital.