A journalist working for a TV channel in Haryana’s Hisar district has alleged that the local police charged him with defamation and illegal trespassing after he exposed the mishandling of grains at a government storage facility through his reporting. 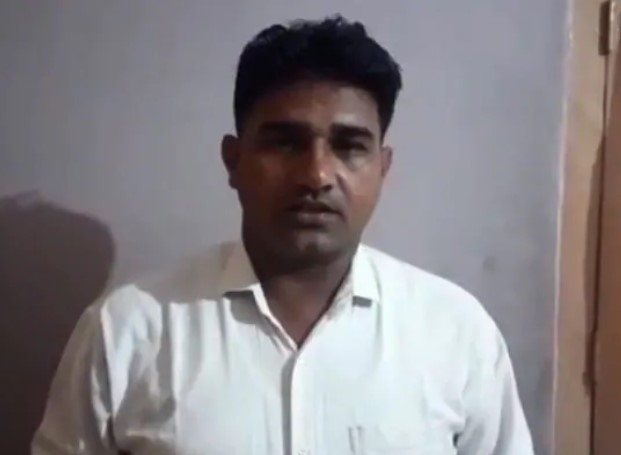 An FIR was filed against Anoop Kundu after his report exposed serious irregularities the State Food Civil Supplies and Consumer Affairs Department in Uklana. Assistant Food and Supplies Officer Sandeep Chahal, who originally filed a complaint against Kundu, alleged that the journalist used fake video to defame the government.

Kundu has defended his journalist adding that the state food and civil supplies minister Karan Dev Kamboj even praised his work when he appeared on the channel to give his reaction on the story. “He said that I’ve done a courageous reporting and promised to act against the erring officials,” Kundu added.

The latest episode comes just days after the Uttar Pradesh government, also ruled by the BJP, booked and arrested a journalist after his video showed how students at a school in Mirzapur were forced to eat salt and roti as part of the flagship government’s mid-day meal scheme. Curiously, the UP Police too had booked journalist Pawan Jaiswal for defaming the state government.

Press freedom in India has been a matter of huge concern across the globe. India has consistently been slipping on a global press freedom index with the country’s current ranking being at 140. This was 136 only two years ago.