The BJP on Saturday released its fresh list of candidates for this year’s Lok Sabha polls for Uttar Pradesh, Telangana, Kerala and West Bengal. The party’s Uttar Pradesh’s list surprisingly doesn’t include Mriganka Singh, the daughter of former BJP MP Hukum Singh, who had won this seat in 2014. 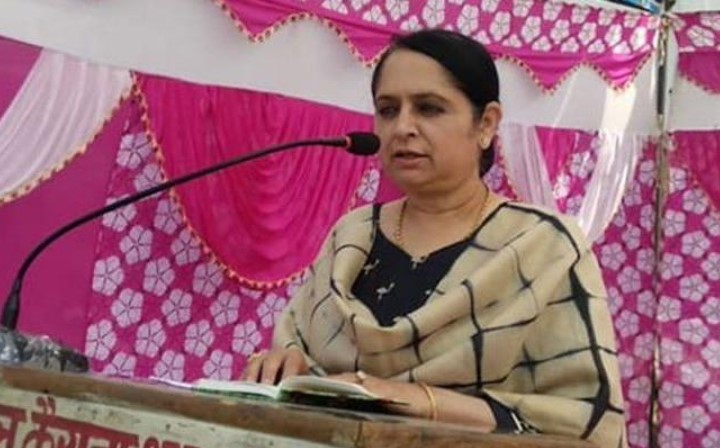 Mriganka had lost the Lok Sabha bypolls to RLD’s Tabassum Hassan by nearly 50,000 votes in May last year. Hassan was being supported by all non-BJP parties including the SP, the BSP and the Congress.

The BJP has now fielded Pradeep Chaudhary from Kairna for this year’s parliamentary polls. The party also announced candidates for two other seats in Uttar Pradesh, namely Nagina and Bulandshahr. Dr Yeshwant has been fielded from Nagina, while Bhola Singh will try his luck from Bulandshahr.

The BJP’s candidate for Jangipur in West Bengal will be Mafuja Khatun. 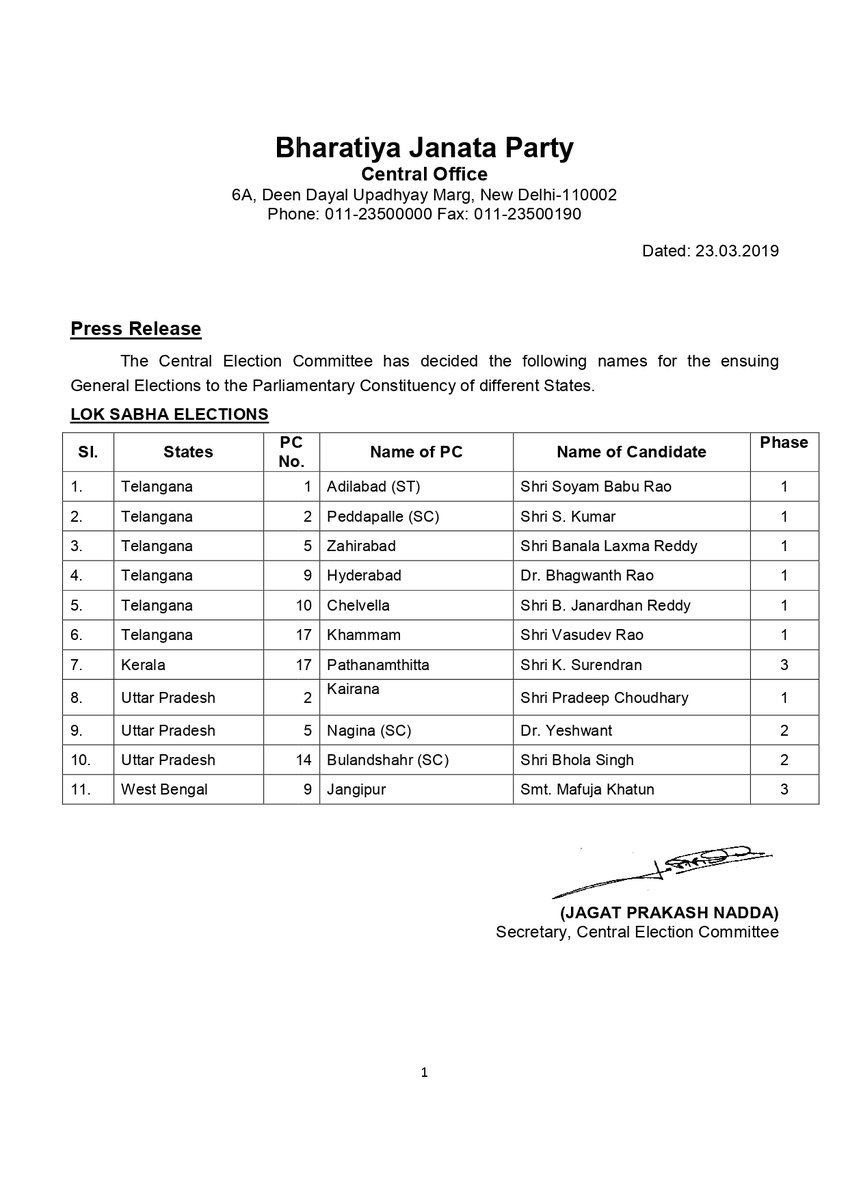 Significantly, the BJP has still not released the names of its candidates for Pilibhit and Sultanpur. These two seats were won by Maneka Gandhi and her son Varun Gandhi in 2014.