An Australian media outlet has sensationally revealed that India’s Adani Group was paying up to $US52 million ($68.1 million) to a Myanmar military-controlled company. The company, Myanmar Economic Corporation, has recently been slapped with sanctions by the United States amidst gross human rights violations by Myanmar’s military junta after it seized power through a coup in February this year. The revelation assumes significance in light of India issuing a formal order banning local authorities and civil society in Manipur from offering food and shelter to people fleeing genocide by Myanmar’s military. 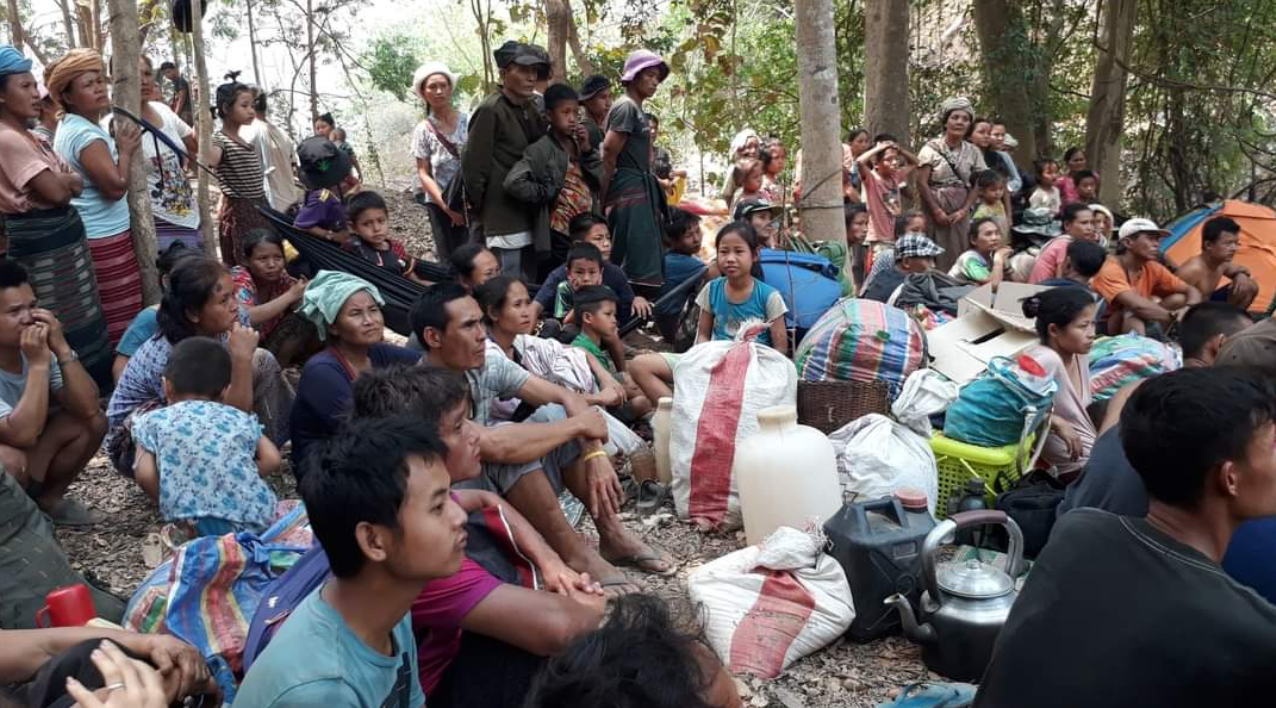 According to a report by Australia’s ABC news, Adani Ports’ boss met with the junta’s top general in 2019, contradicting the company’s claim last month that it had never “engaged with military leadership” in Myanmar. The ABC website claimed that Adani’s subsidiary was paying $US30 million to MEC in ‘land lease fees.’

The report added that a joint report by the Australian Centre for International Justice (ACIJ) and activist group Justice For Myanmar (JFM) said another $US22 million in ‘land clearance fees’ was likely to also flow to the MEC as the owner of the port site.

The shocking revelation on India’s Adani Group’s business engagements with Myanmar military junta became significant in light of the recent circular by the Manipur government  to the Deputy Commissioners of districts bordering Myanmar directing them to not open camps to provide food and shelter to refugees fleeing the neighbouring country.

In the advisory issued to the DCs of Chandel, Tengoupal, Kamjong, Ukhrul and Churachandpur on March 26, Special Secretary (Home) H Gyan Prakash also asked them to stop Aadhaar enrolment exercise. “People trying to enter/seek refuge should be politely turned away,” the order read.

However, the government was forced to withdraw the controversial circular after it evoked anger on social media.

In its clarification, the government said that ‘it appears that the contents of the letter have been misconstrued and interpreted differently.’

Gautam Adani is believed to be a close friend of Prime Minister Narendra Modi.