Police In Uttar Pradesh’s Bulandshahr district say that they have arrested a 14-year-old student after he killed his classmate using a pistol of his uncle, a soldier in the Indian army. The incident had sent shockwaves across India. 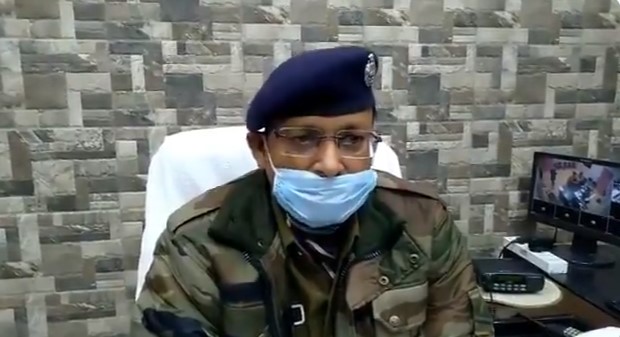 According to the Bulandshahr Police, the fatal incident took place on Wednesday at the Surajbhan Saraswati Inter College of Shikarpur. Student Sunny killed his classmate during a fight over a seating dispute using a licensed pistol of his uncle, who is in the Indian army and currently visiting home on a holiday.

The victim, identified as Tarzan, succumbed to his bullet wounds. Senior Superintendent of Police Santosh Kumar Singh said that Sunny tried to flee after killing his classmate but the headmaster of the college had managed to close the gate before informing the cops. Soon, the alleged killer was arrested.

The police also found another locally-made pistol from Sunny’s bag. A probe has been launched into the chilling murder.