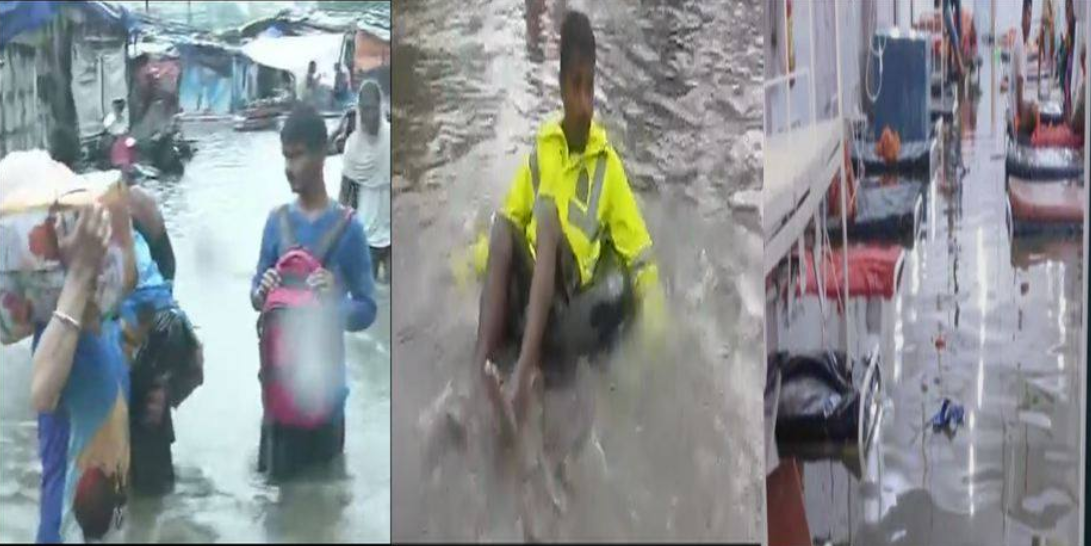 Of the total number of deaths, four are reported to have died in the state capital alone. The government has deployed several teams of National Disaster Response Force for rescue operations.

Speaking to reporters, Chief Minister Nitish Kumar said, “There has been heavy rainfall in some areas since yesterday and water in Ganga river is rising constantly. But there are proper arrangements and administration is at the spot and making all the efforts to help people.”

Videos of hospitals and streets flooded with water have gone viral on social media platforms. Actor Manoj Bajpayee, who hails from Bihar, took to Twitter to express his anguish. He wrote, “Reports of heavy rainfall and flood-like situation coming in from PATNA. hope all of you are safe!!!”

Reports of heavy rainfall and flood like situation coming in from PATNA.hope all of you are safe!!!

Also affected is North Bihar’s biggest city Muzaffarpur, where rain has not stopped for the last few days. Several residents in Patna and Muzaffarpur said that they had not seen anything quite like this in the recent time.