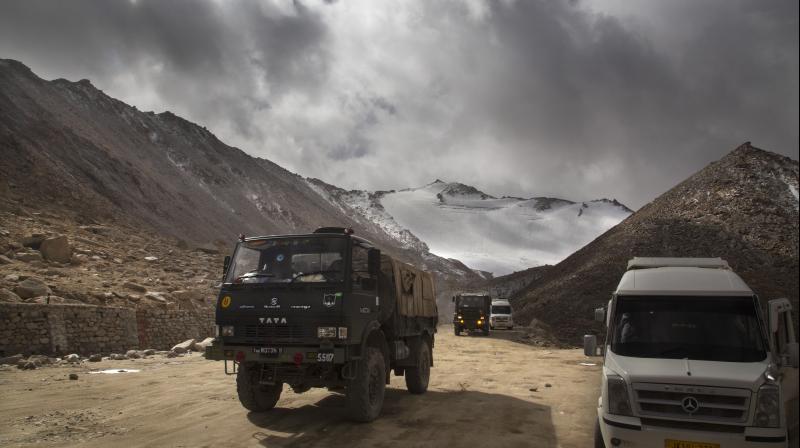 At least 20 Indian soldiers including one Colonel B Santosh Babu were killed by the Chinese soldiers on Monday after they reportedly attempted to push the enemy troops away from the Indian territory. According to the Indian army, as many as 76 soldiers were assaulted by the Chinese army on Monday. Of which, 18 soldiers are currently undergoing treatment at a hospital in Leh.

The development left the Centre’s Narendra Modi government red-faced since it has been denying the presence of the Chinese army on the Indian soil for weeks. The death of 20 Indian soldiers exposed the government’s claims. Congress MP Rahul Gandhi lashed out at Prime Minister Narendra Modi as he asked, “How dare China kill our UNARMED soldiers? Why were our soldiers sent UNARMED to martyrdom?”

In his subsequent tweet, he wrote, “It’s now crystal clear that: 1. The Chinese attack in Galwan was pre-planned. 2. GOI was fast asleep and denied the problem. 3. The price was paid by our martyred Jawans.”

External Affairs Minister S Jaishankar responded, “Let us get the facts straight. All troops on border duty always carry arms, especially when leaving post. Those at Galwan on 15 June did so. Long-standing practice (as per 1996 & 2005 agreements) not to use firearms during faceoffs.”

Article 6 of 1996 Agreement! These agreements apply to border management snd not while dealing with a tactical military situation. Lastly when lives of soldiers or security of post/territory threatened, Cdr on the spot can use all weapons at his disposal including Artillery. pic.twitter.com/6J4KD33nhg