Essel Group, the owner of the Zee Media has appointed Jawahar Goel as the new editor-in-chief of its media operations. In an email sent to staff, Essel Group Chairman and BJP’s Rajya Sabha MP, Subhash Chandra, said that Goel had been ‘entrusted with the overall responsibility of editorial affairs of the network.’ His appointment as the head of the group’s news operations comes just days before the crucial parliamentary polls. 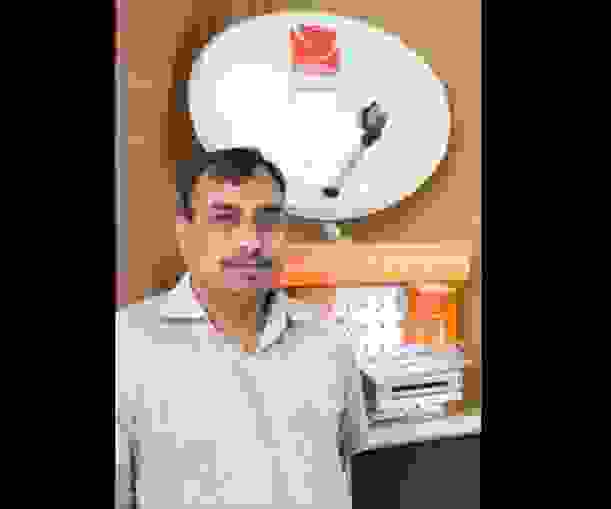 Goel is the younger brother of Chandra and has been associated with the group’s media affairs even in the past. He’s also the Managing Director of Zee’s DTH satellite services. A report by news agency ANI said that Goel will also be the Chairman of the media network’s ‘Editorial Governing Council.’ With Goel in-charge, all editors of the national and regional channels would report to Goel on matters regarding editorial and policy guidelines for their respective news channels.

Sudhir Chaudhary has been working as the Zee Media’s editor-in-chief, managing the editorial operations of Zee News, Zee Business and WION TV channels.

It’s not clear if Goel’s appointment effectively means the removal of Chaudhary from his current post as the editor-in-chief of the three channels.

Chandra was recently in news after he wrote an extraordinary open letter to his investors by apologising for the bloodbath that saw the company’s combined value take a beating of Rs 13,353 crore. Its share prices had suffered a massive loss of 33 percent with Dish TV shares crashing 32.74 percent to close at Rs 22.60 on BSE.