Shefali Bagga may have received support from Salman Khan on this year’s Bigg Boss show despite being allegedly mean and selfish, but Bollywood actress Zareen Khan has lashed out at the former TV anchor for body-shaming Rashami Desai. Zareen, Salman Khan’s former co-star, also slammed Shefali for being mean to another contestant Aarti Singh by raking up her personal life in a disparaging way. 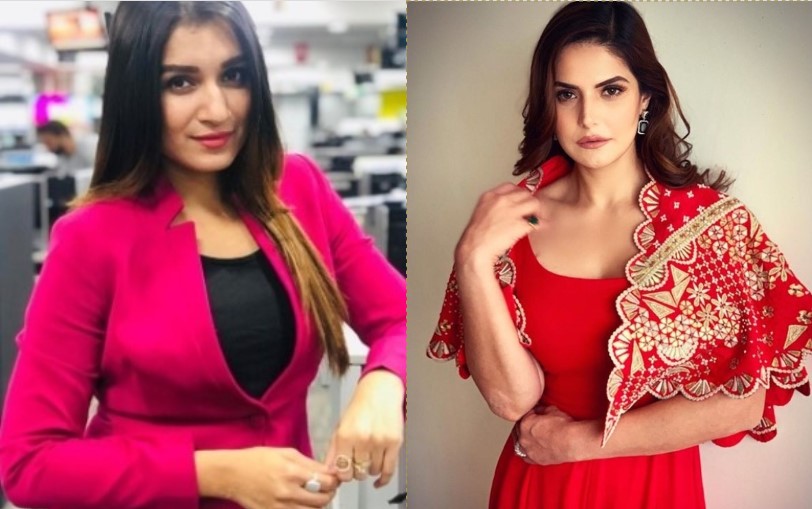 Updating her Insta story, Zareen wrote, “Shame! It’s sad that being a woman, and an intelligent one at that, I suppose, considering she’s a journalist, this is what she is towards other women.”

She added, “She not only body-shamed Rashami Desai, but also did not hesitate to bring up Arti Singh’s personal life, in the name of doing a task.” 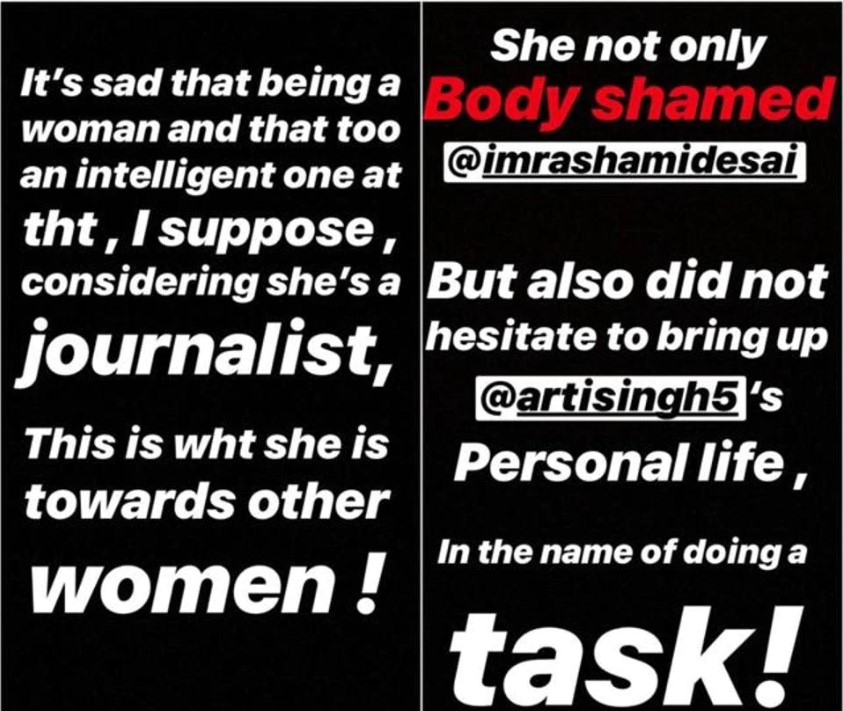 Zareen herself had to face body shaming on social media recently when she posted a photo of herself with stretch marks on her stomach due to weight loss.

Aside from making fun of Rashami’s body, Shefali had also poked fun at Aarti Singh’s troubled marital life allegedly leading to her divorce during the competition’s first weekly task. Although she had apologised to Aarti for her comments, the latter was seen in tears even days after the incident.

On Monday, the Bigg Boss saw male contestants nominate women participants in the show and Paras Chhabra surprised everyone by nominating his ‘love interest’ Shehnaaz Gill and saving Mahira Sharma. Interestingly, a large number of housemates over the weekend had told Salman that they expected Mahira to come in between the relationship of Paras and Shehnaaz.

While the relationship of Paras and Shehnaaz may have suffered an early jolt, Shefali and Siddharth Dey were seen flirting with each other on Monday night. Siddharth even sang a song from the popular Shah Rukh film Darr from inside the swimming pool leaving Shefali to blush incessantly.