IAS topper Tina Dabi has never publicly spoken about the upheaval in her personal life involving husband Athar Aamir Khan, not even when reports emerged that the affable civil servant from Delhi had filed for a divorce with mutual consent. But, her latest cryptic posts have prompted her fans to link them to the traumatic experience that she has been going through in her marital life. 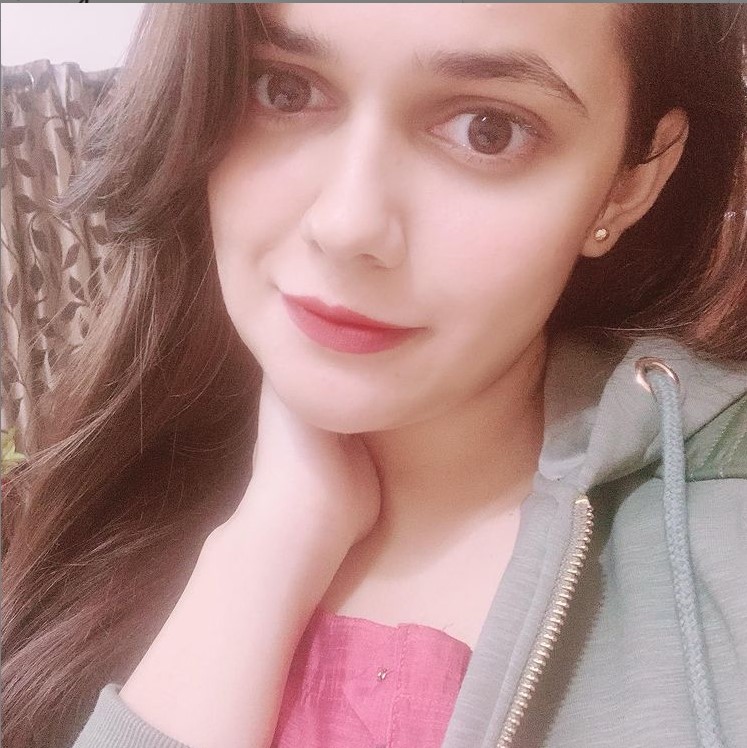 Tina shared her book reviews while highlighting the key passages of books. Lines highlighted by Tina talked about adversity in life and why one must never be dejected by the uncomfortable developments. One passage underlined by Tina read, “Don’t get dejected by the difficulty of it and you will succeed. Life has a surprising way of working out its problems. The only thing you have to do is have faith and keep at it.”

Sharing her post, Tina wrote, “This is a late post. I read a lot of books over the past couple of months. I have penned my thoughts on a few in this post. I have included excerpts that I found the best. Hope you enjoy reading it as much as I enjoyed putting it together.”

Soon her fans began to link her writings to the civil servant’s personal experience. One wrote, “Ma’am ! If we deeply dig this whole thing directly relates to what you were suffering for past years . This way you are conveying how things were hard during yr marriage years. Yes ! This is a sane way to express and clr mind post Divorse also..and yes thanks for the books’ suggestions. I relly love reading books. Definitely gonna read.”

Another fan commented, “ina mam I am your great fan? and the fav line from my fav book alchemist is ” the fear of suffering is greater than the the fear itself” so never worry about yesterday or coming tomorrow just live the present to the fullest?”

Tina was recently promoted to the post secretary in the Rajasthan government, while there were reports that Athar wanted to permanently leave Rajasthan and had even written to the ministry of home affairs for a deputation to his home state of Jammu and Kashmir.