Bollywood actor Shahid Kapoor has taken to social media to express rare public display of admiration for wife Mira Rajput’s beauty. This was after Mira shared a video of her masterclass on hair care. 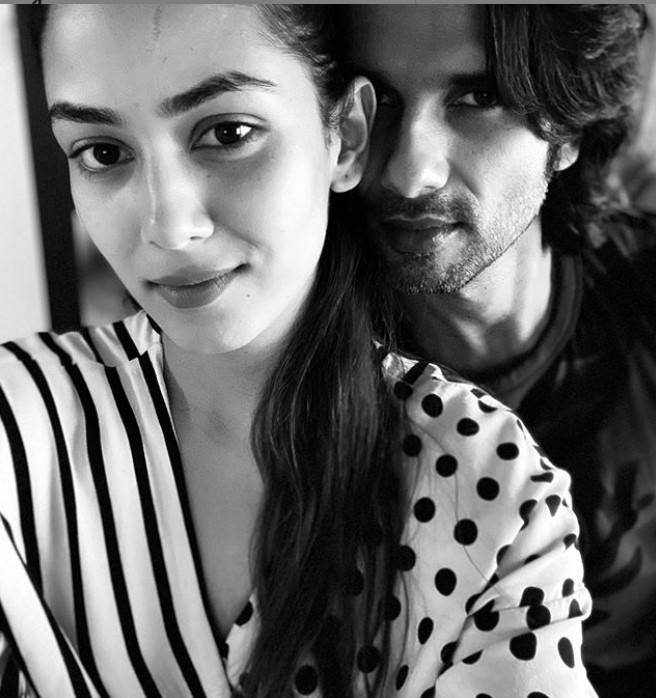 Sharing the video, Mira wrote, “Hair and all that ??‍♀️ Part-1 ALL ABOUT MY HAIR. From frizzy nightmares to the hair of my dreams, this is my ‘hair story’. Stay tuned for the next video which has my favourite products, go-to tools and a very special hack!”

Reacting to her video, Shahid asked, “Why so beautiful. ?” But even before Mira could respond, Shahid’s fans replied with one writing, “what’s not to love about her..she is so pretty?” Another commented, “because she is your wife? Sir?” “awwwwwww, you guys are the best couple everrrrrrr!!,” commented another fan.