American media reports say that Uvalde school district police chief Pedro “Pete” Arredondo has stepped down from his position on the Uvalde city council. His resignation has come days after the mass shooting left 19 students and two teachers dead at Robb Elementary School. The role of the district police had come under sharp scrutiny after the massacre. 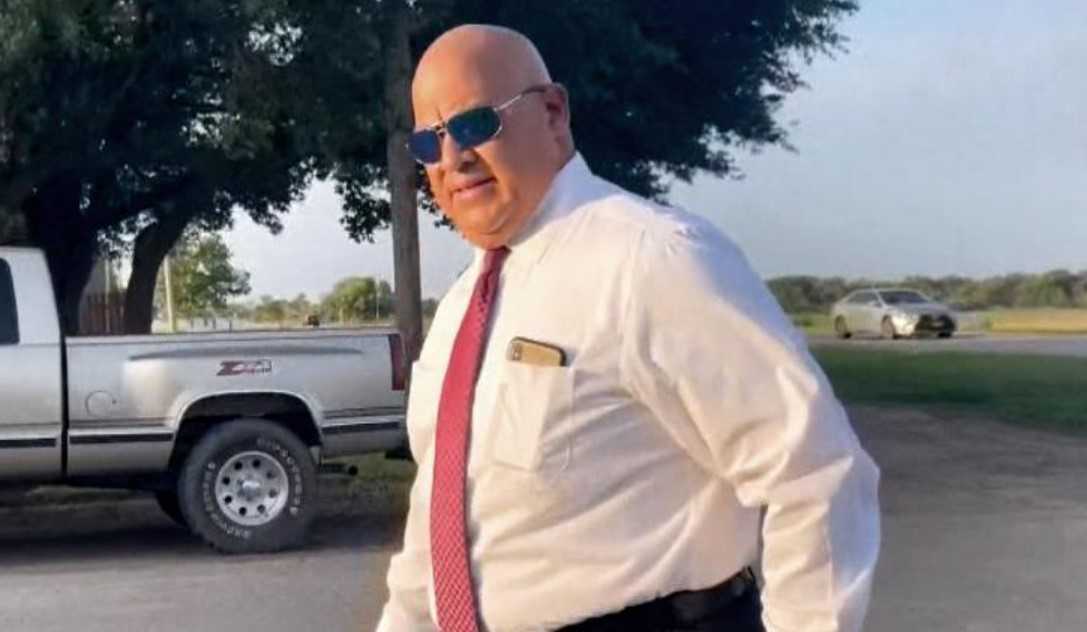 According to the Leader-News, a statement attributed to Arredondo said, “After much consideration, I regret to inform those who voted for me that I have decided to step down as a member of the city council for District 3.”

The police chief added, “The mayor, the city council, and the city staff must continue to move forward without distractions. I feel this is the best decision for Uvalde.”

Who Is Pedro “Pete” Arredondo?

According to Texas Tribune, 50-year-old Arredondo became chief of the Uvalde CISD department two years ago. His team comprising six officers was formed in 2020 and is responsible for security at the district’s eight schools.

A Uvalde native, Arredondo started his career in the city’s police department, where he spent 16 years. His next 12 years were spent in Laredo, first with the Webb County Sheriff’s Office and then United ISD police. The officer then returned to his hometown when he saw a vacancy there. Speaking to the Uvalde Leader-News Arredondo had said that he ‘didn’t even have to think twice’about applying once he saw the job opening.

He launched his political career this year when he announced his bid for City Council in his district.

Arredondo was elected to the Uvalde City Council on 7 May and sworn in a week after the 24 May shooting. He won 69% vote share to secure a place on the council.

Until the Robb Elementary School massacre took place, Arredondo was well-liked figure in his community. However, he’s now become one of the most hated personalities. Local residents believe that it was he who delayed the deployment of additional force on the day a shooter caused carnage at the local school.

Why Did He Resign?

According to the CNN website, in a hearing before the Texas Senate last week, DPS director Col. Steven McCraw called the police response an ‘abject failure’ and placed sole blame on Arredondo. Arredondo, for his part, has reportedly denied the allegations that he instructed officers to not breach the classrooms before the mass shooting.

Uvalde CISD superintendent Hal Harrell had placed Arredondo on leave from his position as school police chief on 22 June. With growing anger against him in the community, Arredondo’s position on the district council too had become untenable.