The news of Punjab Chief Minister Bhagwant Mann getting married for the second time has set social media to explode. Mann’s second wife is Dr. Gurpreet Kaur and both of them are set to exchange wedding vows on 7 July in Punjab. Among those likely to attend the high-profile wedding are Delhi Chief Minister Arvind Kejriwal and senior functionaries of the Aam Aadmi Party. 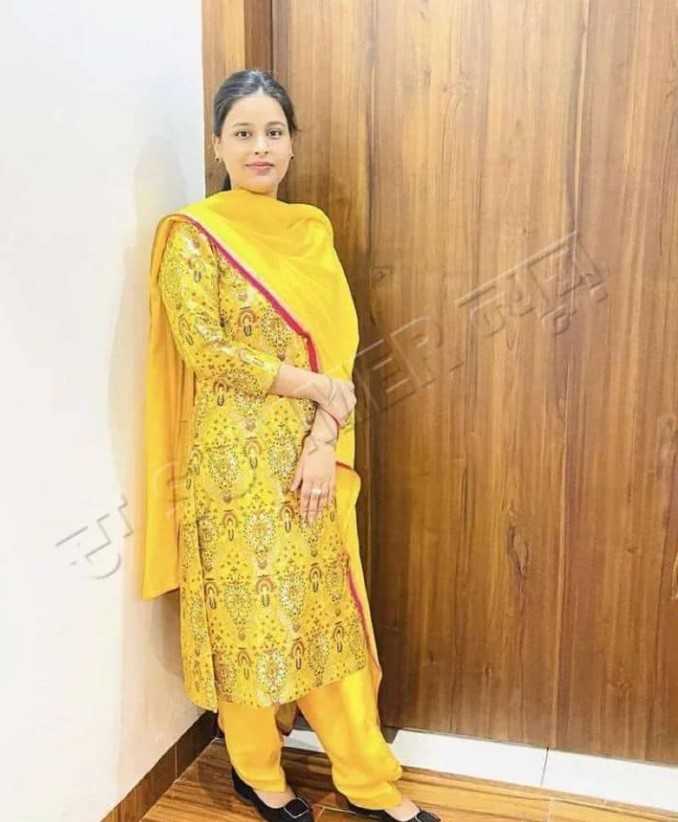 Who Is Dr. Gupreet Kaur?

Bhagwant Mann was earlier married to one Inderpreet Kaur and has two children, Dilshan Mann and Seerat Kaur Mann, from her. The couple got divorced in 2015 reportedly due to the fact that Mann was not able to spend much time with his wife and children.

Immediately after her divorce, Inderpreet moved to the UK with her children. They currently reside in the UK but Dilshan and Seerat Kaur had travelled to Punjab in March this year to attend the swearing-in ceremony of their father.

Mann became the chief minister of Punjab after the AAP won a landslide in this year’s assembly polls.

As for Gurpreet, she has reportedly been dating Mann for the last five years. Since Mann became the chief minister of Punjab, she was often spotted visiting the CM’s office, triggering speculations about their relationship. With the news of Mann and Gurpreet entering wedlock, these speculations will end now.

Since the news of Mann and Gurpreet’s wedding became public, the latter has become one of the most searched individuals on the internet. Many are mistaking Gurpreet with another Dr. Gurpreet Kaur, who is an assistant professor with Lovely University. The connection with Lovely University also became plausible since Mann’s political outfit, the AAP, had nominated the university’s founder, Ashok Mittal, to the Rajya after victory in the assembly polls.

Gurpreet’s father Inderjit Singh is a farmer, while her mother, Mata Raj Kaur, is a housewife. 32-year-old Gurpreet hails from Pehowa in the Kurukshetra district. Her uncle was quoted as saying that Gurpreet studied at Maharishi Markandeshwar Medical College in Haryana’s Maulana. The future wife of Punjab CM always excelled in her studies and was even a gold medallist in the university.

Several fake Instagram profiles have been created in the last couple of hours with imposters using Gurpreet’s photo as their DPs.