The US administration has said that it was committed to supporting democratic values including freedom of expression amidst the raging row involving Twitter and the Indian government. 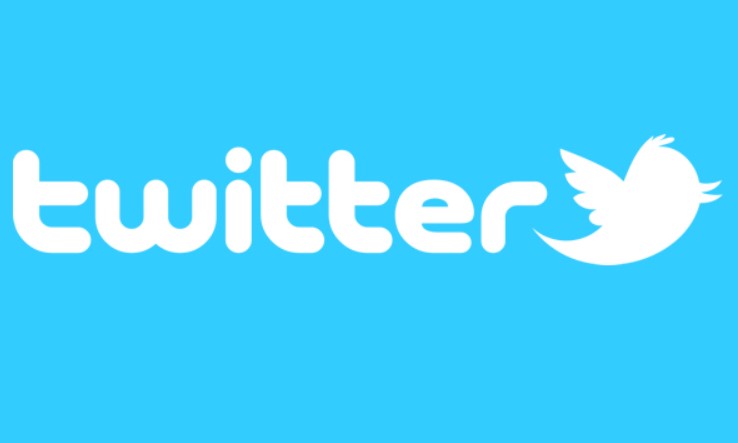 “What I would say generally, is that around the world, we are committed to supporting democratic values including freedom of expression. I think when it comes to Twitter’s policies we would have to refer you to Twitter itself,” US Department of State spokesperson Ned Price was quoted by news agency ANI.

Earlier, the Narendra Modi government had said in a statement that on the request of Twitter, Secretary Ministry of Electronics and Information Technology, Government of India held a virtual interaction with Monique Meche, Vice President Global Public Policy and Jim Baker Deputy General Counsel and Vice President Legal. According to the statement, the government ‘conveyed to the Twitter leadership that the manner in which Twitter officially allows fake, unverified, anonymous and automated bot accounts to be operated on its platform, raises doubts about its commitment to transparency and healthy conversation on this platform.’

“Lawfully passed orders are binding on any business entity. They must be obeyed immediately. If they are executed days later, it becomes meaningless. Secretary expressed his deep disappointment to Twitter leadership about the manner in which Twitter has unwillingly, grudgingly and with great delay complied with the substantial parts of the order. He took this opportunity to remind Twitter that in India, its Constitution and laws are supreme. It is expected that responsible entities not only reaffirm but remain committed to compliance to the law of land,” the statement read.

The statement followed a blog post by Twitter, which revealed how it had decided to defy the government on its demand to ban accounts belonging to journalists, activists and politicians for their posts on farmers’ protests.

Earlier, the US State Department had expressed its concern on the internet blockade carried out by the Indian authorities for the protesting farmers. However, hours after the US administration’s displeasure on the brutal crackdown against protesting farmers, the Indian government had restored 4G connectivity in Jammu and Kashmir. Authorities had also restored the internet services near protest sites.