Bigg Boss reality show on Friday night witnessed two unthinkable developments with Mahira Sharma going hysterical after being mocked for her ‘pimply face.’ This was after Hindustani Bhau made a mock video making fun of Mahira by referring to her ‘big lips’ and likening her to a lizard. He didn’t stop here. The YouTuber from Maharashtra then poked fun at her pimply face making Mahira go ballistic against Paras Chhabra, who she felt was responsible for reminding the housemates about her problematic skin ailment. If this was enough to add spice to the goings-on in the house, then Devoleena Bhatatcharjee was seen showering extraordinary love on Siddharth Shukla. 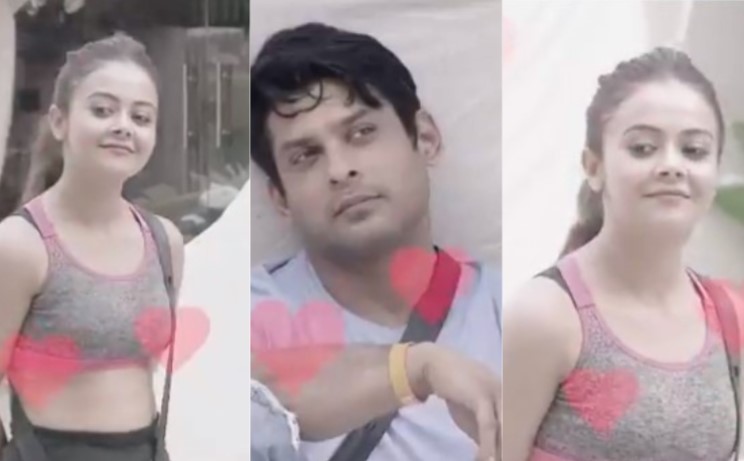 Both Devoleena and Siddharth have frequently fought in the house ever since they entered the popular reality show. But, they looked remarkably different as Devoleena escorted Siddharth to the kitchen to wash his hand. The scene drew the attention of other housemates, who looked at the development in utter disbelief.

As for Mahira, she launched a tirade against her ‘friend’ Paras for making others aware of her ‘fat lips’ and ‘pimply face.’ She lost her cool after Hindustani Bhau frequently referred to these two aspects of her physical appearance during the mock video that he was directed by Bigg Boss to make. Incensed by humiliation meted out by Hindustani Bhau, Mahira locked herself in the washroom inside the jail for a long time.

Earlier, Shefali Jariwala too had made a brief reference to her ‘pimply face’ during a heated argument when Mahira raised her voice by coming too close to her. Shefali was heard asking Mahira to take her ‘pimply face’ away from there.

Salman Khan will host the Weekend Ka Vaar show on Saturday when a housemate may even face eviction. The upcoming episode will also see a fight between Vishal Aditya Singh and Hindustani Bhau.