A day after Janta Ka Reporter exclusively reported how Tina Dabi had dropped Khan from her surname and removed the reference to being a Kashmiri bahu, the IAS topper from the 2016 batch has also unfollowed her husband Athar Aamir Khan on Twitter. Speculations about her relationship status have gained momentum on social media after many eagle-eyed users found that Athar has also unfollowed Tina on Instagram. 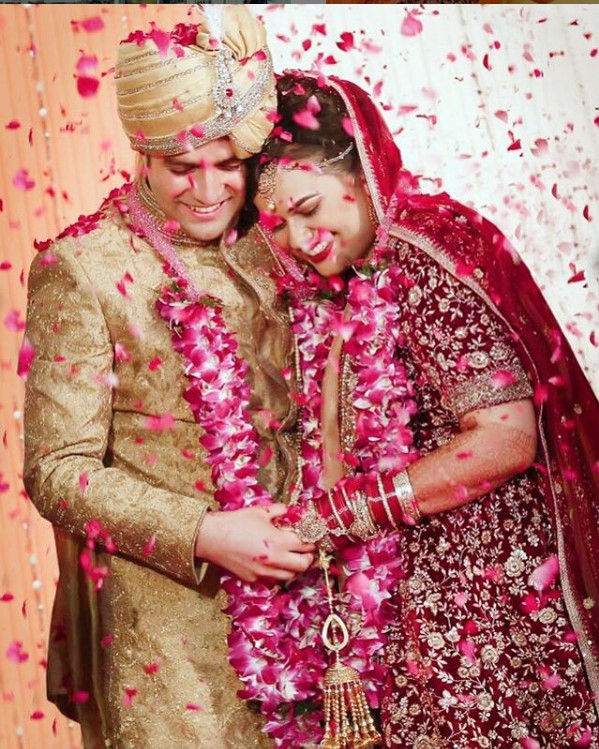 While Tina, who has in excess of half a million followers on Instagram, is still following Athar, the latter is no longer one of her followers. What has also left her fans bewildered is the cryptic line added by Tina to her Twitter bio, which are the famous lines penned by poet Majrooh Sultanpuri. It reads, “main akelaa hee chalaa thaa jaanib-e-manzil magar, log saath aate gayee aur kaarvaan bantaa gayaa (I was alone when I set off towards my destination. Many people joined me along the way and it soon turned into a caravan).”

These developments have prompted many social media users to wonder if everything was well in her marriage.

Looks like that something not worked out.
All the tell tale signs of a split.https://t.co/r1ZaiL3i5l

Athar Khan , Husband of Tina Dabi , was of a different opinion about CAA , Some say Domestic Violence Happened ! Lets see what unfoldshttps://t.co/79xqBgRD1A

Curiously, Tina has begun flaunting her Hindu faith more explicitly in the last two days. On Wednesday, she had posted a photo of Lord Hanuman with a prayer that said, “Those coming in your shelter become happy. Why fear when we have your protection. Jai Shri Ram.”

A day later, she once again posted a photo of Lord Hanuman with another prayer that read, “All disease and pain are eradicated, brave Hanuman, by constant repetition of your name.” 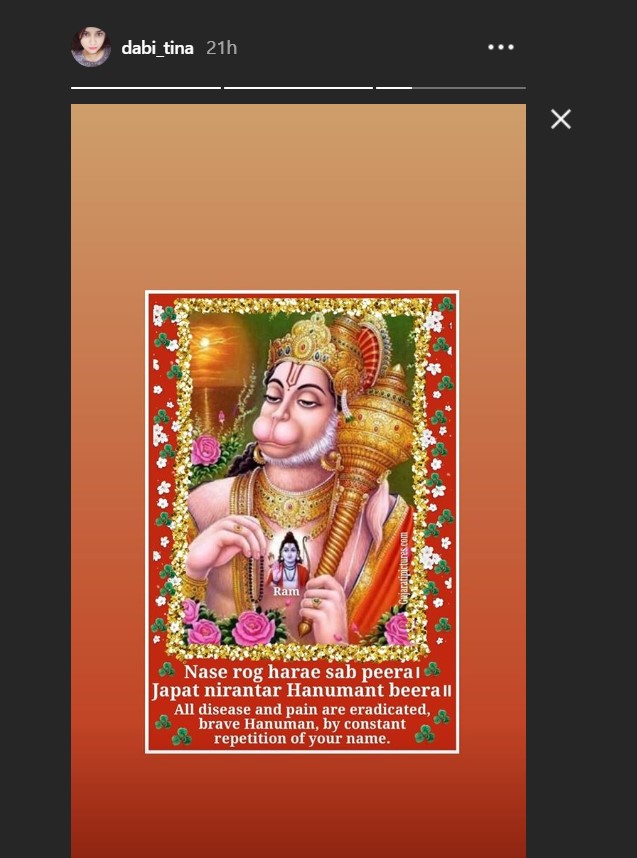 Her other Insta story carried the photo of Goddes Durga as she wished her fans on the occasion of Navratri. 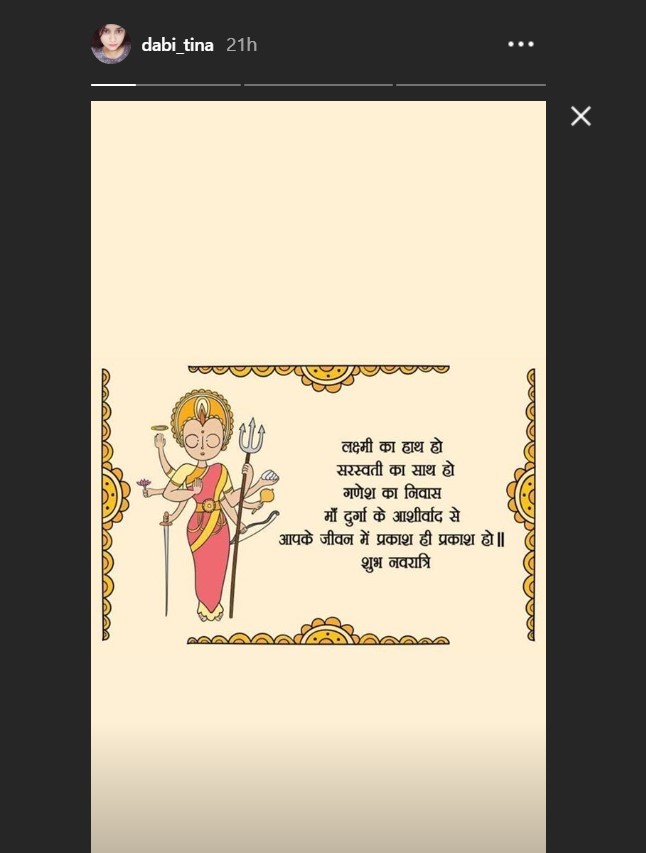 Tina and Athar got married in 2018 after falling in love with each other during the training. Soon after her marriage, Tina had updated her Instagram bio by describing her as a “Delhiite, Kashmiri Bahu, IAS, in that order.” She, however, recently removed both ‘Khan’ and the other description from her Instagram page. This has now been replaced by the line ‘This is a personal account.’