Tributes have poured in from celebrities around the world on the death of Kareema Beegum, the mother of Oscar-winning music legend, AR Rahman. The music legend shared a photo of his late mother from his social media page without any caption. No sooner did Rahman share the photo of his mother, tributes began to pour in from his friends in the music industry and other celebrities. 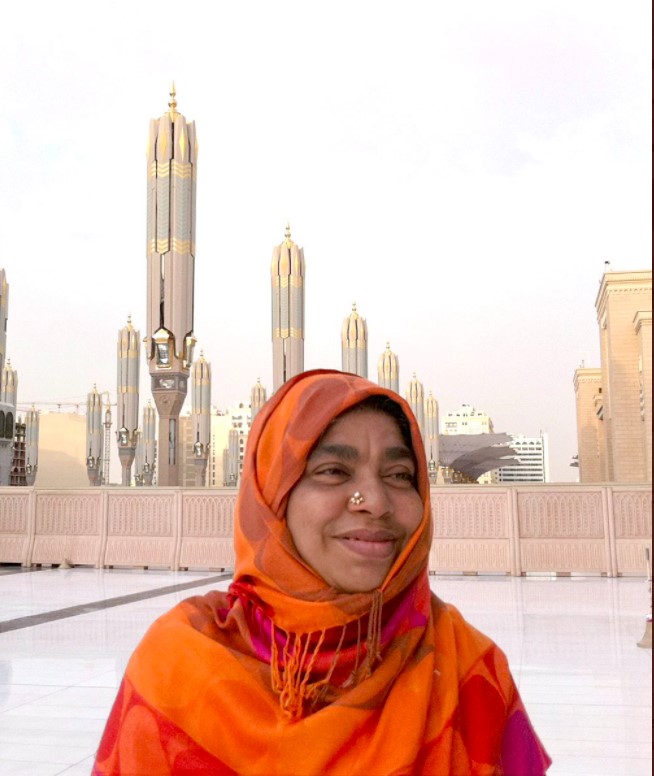 Singer Sami Yusuf wrote, “My condolences on the passing of my beloved friend @arrahman’s mother. You’re a great role model in showing what is means to honour a parent — and all this came from her grace and wisdom. You are in our thoughts & prayers. Inna lillahi wa Inna ilayi raji’un SY.”

Singer Shreya Ghoshal wrote, “Deeply saddened by this news Rahman sir. She was one of the most gentle affectionate person I have met. Praying for her departed soul.” Rahman’s musician friend Ramesh wrote, “Condolences Sir.. May her soul RIP!” Singer Harshdeep Kaur tweeted, “Dear Sir.. deeply saddened by your loss.. may god give you strength. Remembering Amma’s wonderful and gentle soul. She will forever remain in our hearts.”

Filmmaker Shekhar Kapur wrote a profound note on the tragic death of Rahman’s mother, “Your heart is broken, I know. But your mother left you with an inner strength , an inner resilience and belief .. that I have seen and admired for long. Stay strong, my friend.”

AR Rahman has won the National Award on six occasions while winning two Oscars and two Grammys each for his 2008 film Slumdog Millionaire.

AR Rahman was born as Dilip Kumar while his late mother was previously identified as Kasthuri. Both changed their names after embracing Islam. Rahman’s father, Rajagopala Kulashekharan, too was a music composer. He died when the music maestro was just nine.