Siddharth Shukla on Monday night took perfect revenge by punishing Shehnaaz Gill as he saved Mahira Sharma when asked by Bigg Boss to use his special powers to reverse one contestant’s nomination for eviction. Siddharth’s decision to save Mahira and not his ‘special friend’ Shehnaaz came after the latter was seen betraying the former soon after he was taken out of the Bigg Boss house to a secret room. 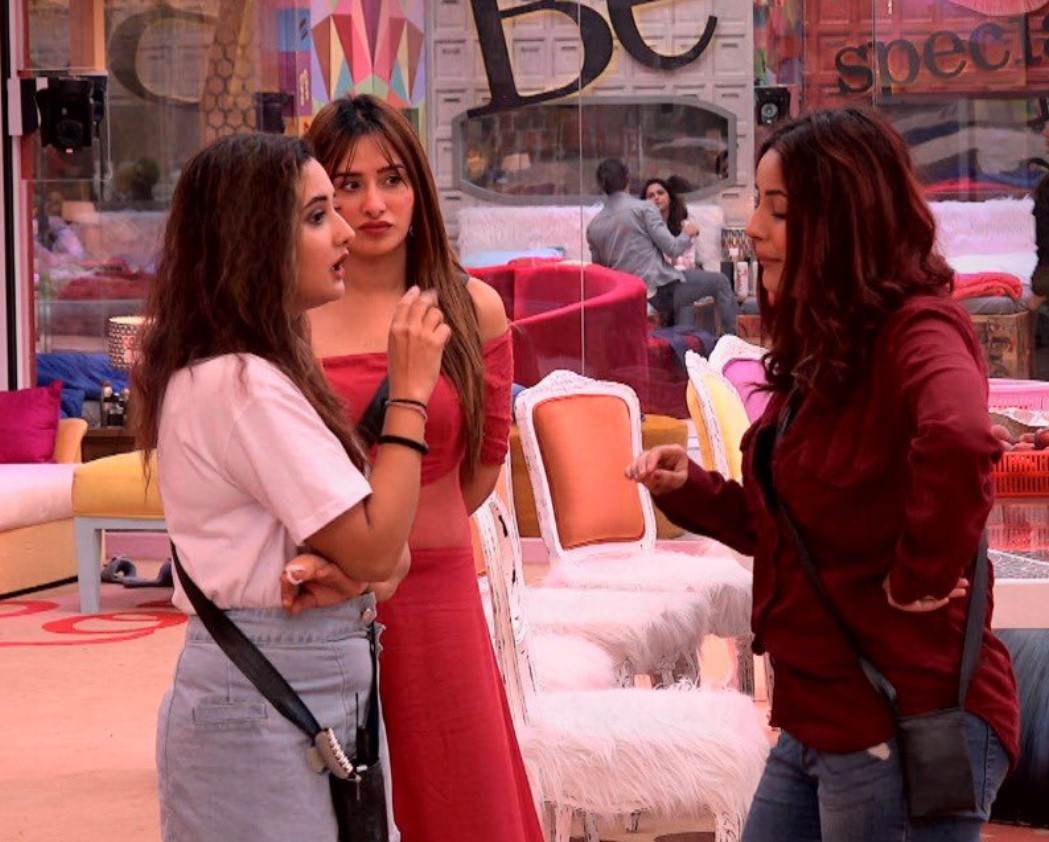 Siddharth and Paras Chhabra are now monitoring the proceedings in the house from a secret room. Both were given a special power to give immunity to one nominated contestant. Both Shehnaaz and Mahira had received the most number of votes, but Siddharth stunned the audience by agreeing with Paras to save Mahira and not Shehnaaz, who pretended to miss him in the house on Monday night.

Earlier, many felt that Shehnaaz had betrayed Siddharth by approaching Rashami Desai to apologise for her bad behaviour. Siddharth’s latest decision to save Mahira and not Shehnaaz is being seen as perfect revenge for her betrayal. Siddharth and Rashami have fought in this year’s Bigg Boss season.

Such was the bonding between Siddharth and Shehnaaz that #SidNaaz became a top trending hashtag on social media platforms.

Elsewhere, Vishal Aditya Singh and Madhurima Tuli have left their acrimonious past behind and come together to rekindle their love for each other. Both were seen pronouncing ‘I love you’ for each other.

It remains to be seen if this will be enough for Madhurima to save herself from eviction this week. After Mahira Sharma was saved, four contestants namely Siddharth Shukla, Hindustani Bhau, Shehnaaz Gill and Madhurima Tuli will face audience votes for eviction this week.