In a shocking turn of event, Shehnaaz Gill, who has often claimed to be the Katrina Kaif of Punjab, on Sunday night slapped Siddharth Shukla on his face. The promo broadcast by Colors TV showed Shehnaaz slapping her ‘friend’ Siddharth after being teased by him. 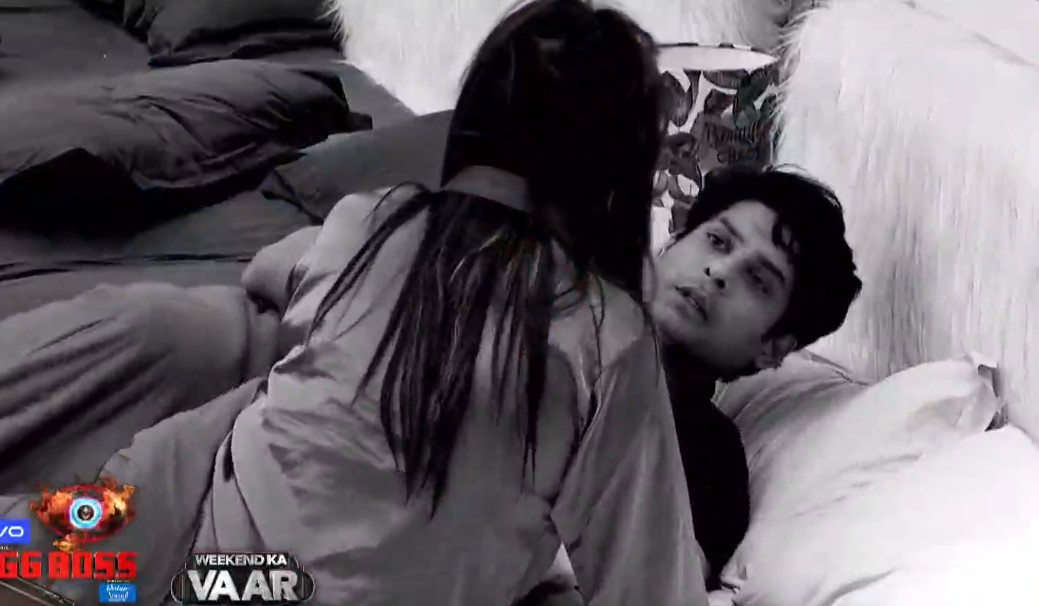 Earlier, Bigg Boss host Salman Khan had informed her that Siddharth gave more importance to Mahira even though he pretended to be a close friend of Shehnaaz. Salman had added that Siddharth even followed Mahira to the washroom to apologise to her in the past when the latter was upset with him.

Shehnaaz was visibly sad during the show on Sunday night particularly after Kangana Ranaut and Jassi Gill entered the house. Shehnaaz was heard saying that she had met someone from her state Punjab after a long time.

She was later heard informing Madhurima Tuli that contestants in the Bigg Boss house were fake and that made her emotional.

It’s not clear how Siddharth has reacted to being slapped by Shehnaaz, who was seen showing traits of violent behaviour during the show. At one point she was seen throwing things around and at Siddharth in a fit of anger.