Siddharth Shukla on Wednesday night announced that he was severing all ties with ‘unfaithful’ Shehnaaz Gill aka Punjab’s Katrina Kaif. This was after Siddharth became increasingly fed up with Shehnaaz’s continuous pronouncement of love for Paras Chhabra. 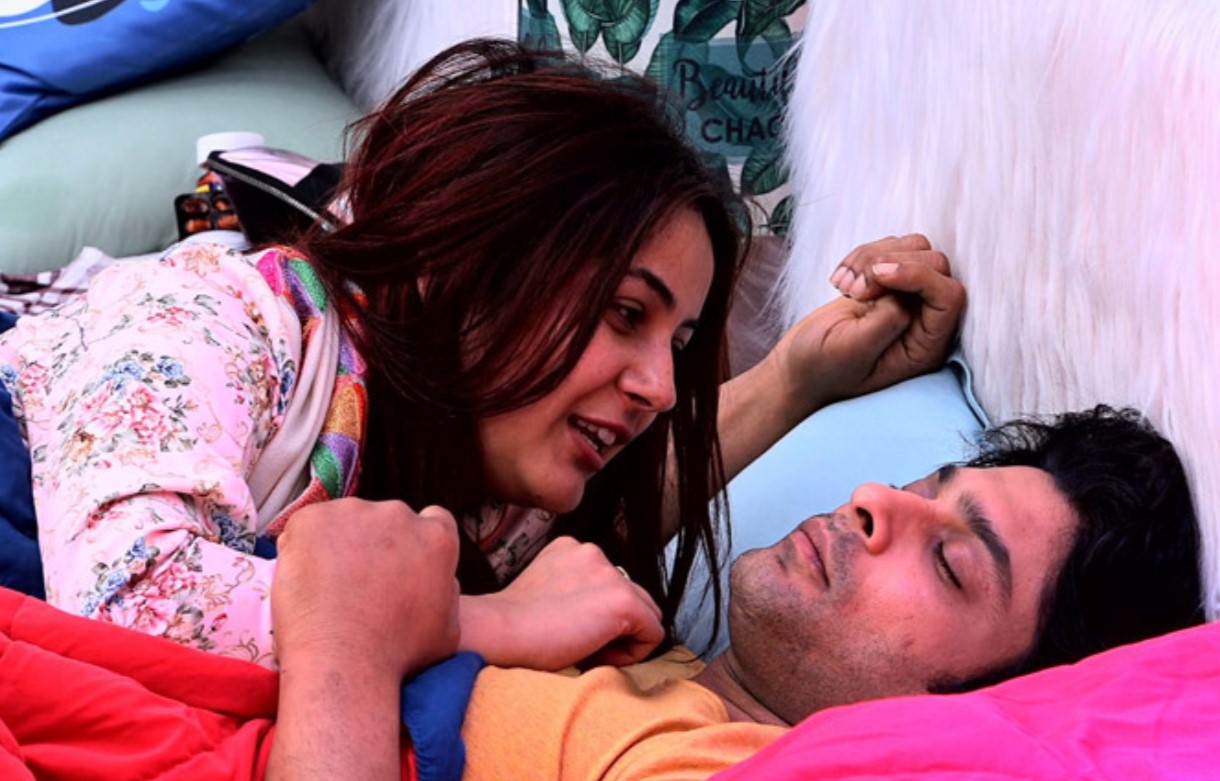 Wednesday night’s episode started with Siddharth taking a potshot at Shehnaaz’s betrayal as he reminded her how he had gone the extra mile to save her in the captaincy task. Frustrated by continuous apathy from Siddharth, Shehnaaz made desperate attempts to woo her ‘friend’ but she failed to pacify him.

Such was the disdain by Siddharth that he even pushed Shehnaaz away saying he was severing all ties with her. Shehnaaz on Tuesday night had publicly reiterated her love for Paras and complained that the latter was more interested in Mahira Sharma instead and that she had a problem with that.

Paras found himself placed in a predicament since Shehnaaz expressed her love for him in the presence of Mahira. At one point in the show, Mahira appeared upset with Paras since he had not clarified his stand to Shehnaaz on his relationship with the former.

A visibly frustrated Paras lost his cool and asked both Mahira and Shehnaaz to sort out their differences between themselves.

Paras spoke to Siddharth attempting to clarify that there was nothing between Shehnaaz and him. But Siddharth made it abundantly clear that he knew that Shehnaaz was in love with Paras and the former was not in the show to be used by a woman.

Wednesday night also saw Shefali Bagga causing mayhem in the house by waking housemates up at around 6 in the morning. This led to a brief fight between Shefali and Madhurima Tuli as both began to throw water on each other. Frustrated by Shefali’s behaviour, a group of housemates locked her inside the washroom.

The upcoming episode will see Bigg Boss announcing the name of the new captain. According to some reports, Asim Riaz is set to become the next captain.