Asim Riaz and Siddharth Shukla have become the embodiment of true friendship in this year’s Bigg Boss house even though the two did not know each other before entering the show. Both have stood by each other through thick and thin since the start of the reality show. Their bonding has been a topic of intense social media conversations. But, if the promo broadcast by Bigg Boss on Monday night is anything to go by, their famous friendship has ended, prompting their fans on social media to vent out their frustration. 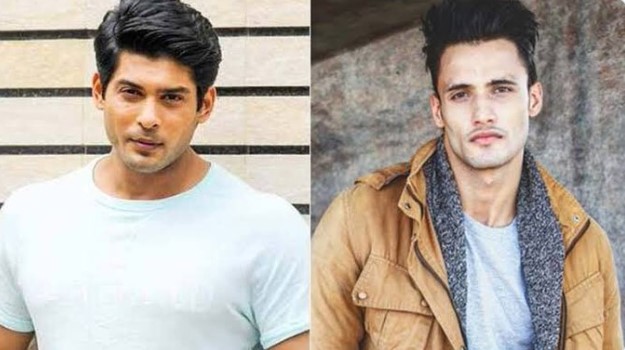 In the promo, Asim and Siddharth are seen engaged in a heated argument with both raising their voices. Soon, Asim runs out of his patience and removes Siddharth’s hand in anger before walking off.

While, it’s not clear what triggered the fight between them, their fans have already begun making a desperate plea to the makers of the reality show to ensure that their friendship remains intact.

Support both asim and siddharth shukla. No one can break their friendship. #Asim Riaz #SidShukla

@BiggBoss plz biggboss I am begging u plz don’t break friendship and brotherhood between siddharth and asim…plzzzzzz also I want shehnaaz and Siddhartha friendship back plzzzz????????i am litreally crying for sid and asim’s fight #BiggBoss13

Asim and Siddharth’s friendship is any day better than Siddharth and Shehnaaz’s friendship. I hope, it’s not that big as they’re showing in promo.#BigBoss13 #AsimRiaz #SiddarthShukla

What appears to have incensed the fans of Siddharth and Asim was the Monday night’s development, when the former was seen mending fences with Shehnaaz Gill. Many felt that Shehnaaz had finally succeeded in creating a rift between Siddharth and Asim.