The relationship between Shehnaaz Gill aka Punjab’s Katrina Kaif and Siddharth Shukla took a fresh twist on Thursday night after the former was accused of being a sadist. This was soon after Shehnaaz was seen taking pleasure in destroying the towel gifted to Siddharth by his ‘very close friend’ Sheena. Shehnaaz’s action drew sharp criticism from Shefali Jariwala, who accused her of being obsessive about Siddharth. 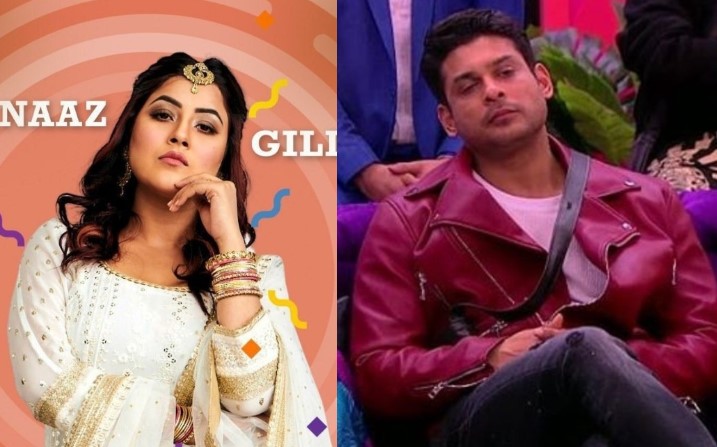 While handing over the towel, Siddharth informed that this was gifted to him by his best friend Sheena. Learning that the towel was gifted to Siddharth by his female friend, Shehnaaz decided to take pleasure in cutting the towel. This was noticed by Shefali Jariwala, who said that Shehnaaz’s action was weird and a sign of her obsession for Siddharth.

Aarti Singh said that she knew Sheena very well adding that that the latter loved Siddharth.

Siddharth’s list of girlfriends has been a topic of intense discussions in the recent past. The topic had gained momentum on Wednesday night when Jasmin Bhasin entered the house. It was said that Jasmin and Siddharth had dated each other in the past.

Inside the Bigg Boss house, Shehnaaz and Siddharth have been romantically linked with each other. Though Siddharth had briefly sulked after Shehnaaz publicly proclaimed her love for Paras Chhabra, but the former’s decision to sacrifice his favourite item for Shehnaaz conclusively proved that he still had a soft spot for her.