In more dramatic developments inside the Bigg Boss house, Shehnaaz Gill has apologised to Rashami Desai soon after Siddharth Shukla was moved to a secret room. The self-proclaimed Punjab’s Katrina Kaif was seen in conversation with Rashami Desai to say ‘sorry’ for her bad behaviour in the last few days. 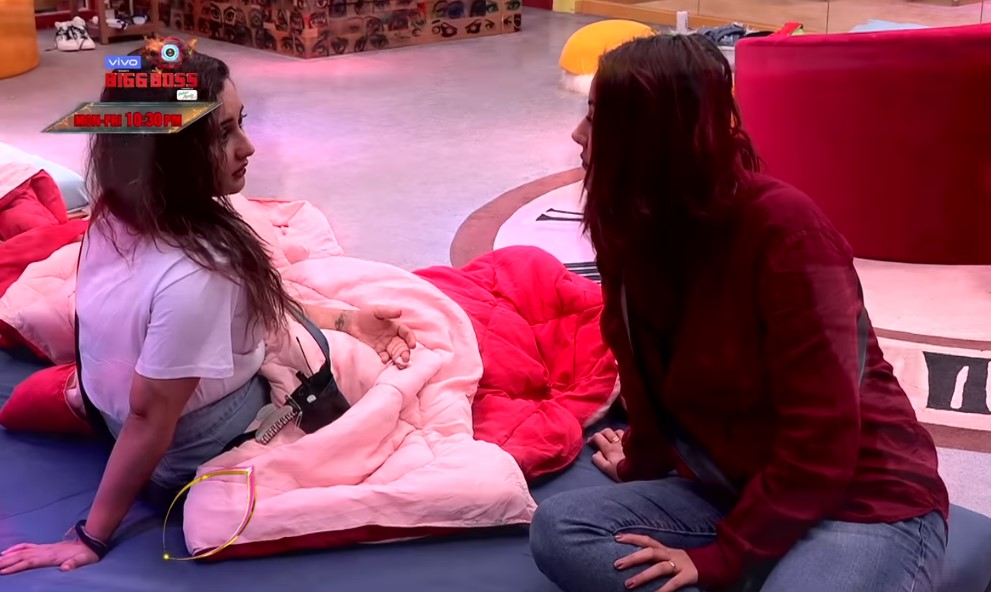 In the promo broadcast by Colors TV, Rashami is heard reminding Shehnaaz that she had suffered a fracture in her fingers because of the latter’s aggression during a task. She also tells Shehnaaz to not interfere in others’ matters until she was directedly affected.

“I didn’t know that you suffered a fracture because of me,” Shehnaaz is seen saying to Rashami. Rashami tells her, “I don’t have a personal animosity.” To which Shehnaaz replies, “I am feeling a lot today.” She goes on to add that she was swayed by Mahira’s provocations.

The fresh twist came after Siddharth Shukla was taken out of the Bigg Boss house to a secret room, from where he will be watching the proceedings. To his pleasant surprise, Paras Chhabra too will join him in the secret room.

The reality show has suddenly become very interesting also because former contestant Vikas Gupta has now entered the competition. All housemates will also be nominating each other for this week’s eviction. It appears that Shehnaaz Gill is set to receive the maximum number of votes.

Himanshi Khurana was voted out of the competition on Sunday night.