Journalist Faye D’Souza on Tuesday issued a statement over her reported resignation from Mirror Now, where she worked as the TV channel’s Executive Editor and presented the flagship show, The Urban Debate. 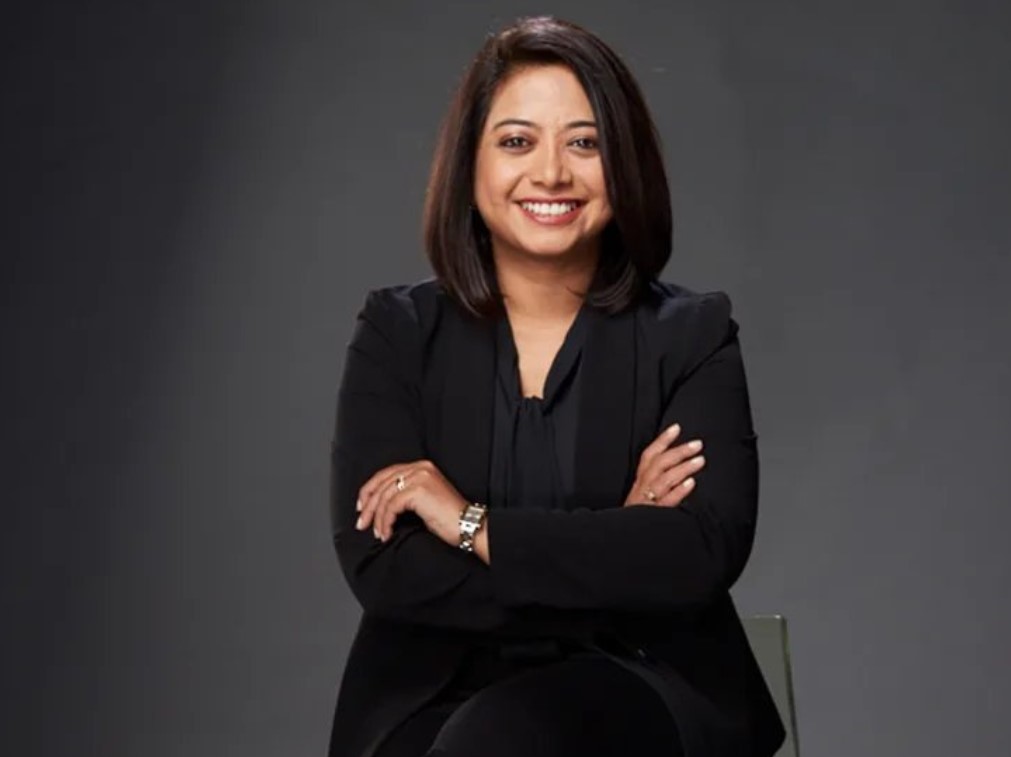 She took to Twitter to post her statement, “I’m humbled and deeply touched by all the messages and the support I’ve received over the last 24 hours. To clarify…I will continue to be associated with the Times Network creating and presenting flagship and IPs, but I will be moving away from the day-to-day management of Mirror Now.”

D’Souza, who shot to fame with her prime time show The Urban Debate on Mirror Now, also had the managerial role for the TV channel’s editorial staff. However, she will now be shifting her attention to developing new content for the ‘youth of India across platforms’ in her individual capacity.

Mirror Now insiders say that she will now be seen focussing on the Times Group’s new channel Romedy Now. D’Souza has already recorded a couple of episodes of her new chat show for Romedy Now. Her first few guests are likely to be Bollywood actresses Kareena Kapoor Khan, Richa Chadha and Swara Bhasker.

When the host is just plain goofy and the furniture is fake! I blame the table! @RomedyNow pic.twitter.com/X07V7wWPTu

The news of D’Souza’s ouster from Mirror Now had become a topic of intense social media conversations on Monday night. Congress MP Shashi Tharoor had called her resignation ‘an absolute shame.’

Vinay Tiwari, who worked as a consulting editor in the Times Group, has been appointed as the Managing Editor of Mirror Now. Tiwari has previously worked in India Today and Network 18 in senior leadership roles.

D’Souza concluded her statement by thanking the management of the ‘Times Network for their support in creating a bold voice with Mirror Now.’ “I trust they will continue to support me similarly for programming in the future,” she concluded.