Business tycoon Lord Alan Sugar and contestants of the popular BBC reality show, The Apprentice, were left shocked on Thursday night when the only hijabi contestant, Shama Amin, announced her decision to abruptly leave the process. 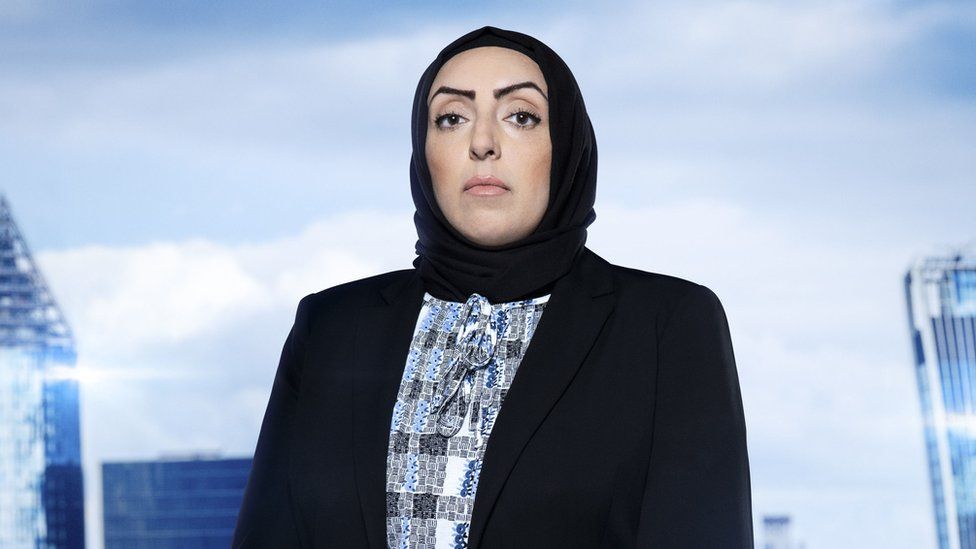 The third episode of the new series of The Apprentice started with a phone call from Lord Sugar’s office to contestants asking them to meet the business tycoon for the next challenge. Little did Lord Sugar and 13 contestants of the show know that Shama would announce her decision to quit the reality show.

Shama told Lord Sugar that she had decided to ‘leave the process’ since it entailed plenty of physical activities. Shama said that she was suffering a medical condition identified as rheumatoid arthritis adding that she found it increasingly difficult to cope with the ‘physically demanding’ nature of the competition, whose ultimate prize includes a £250,000 investment from Lord Sugar.

Sham told Lord Sugar, “I suffer from a condition called rheumatoid arthritis. Because of medical reasons, due to this process being so physically demanding, despite all the efforts the whole team has made to support me, I’ve made the difficult decision to leave the process.

“I’d just like to thank you for this opportunity.”

Shocked by the contestant’s announcement, Lord Sugar said, “Well Shama, I’m really sad to hear that. I wish you and your family all the best for the future.”

Shama, the 41-year-old owner of a children’s day nursery, later said that she was mentally ‘strong enough to carry on’ but her body wasn’t allowing her to carry on. “So I had no choice but to make a difficult decision like that,’ Shama said.

At the end of the third episode of the popular BBC reality show, Lord Sugar fired 27-year-old pharmacist Navid Sole after his team lost the task given in the competition.