BJP’s Puri Lok Sabha candidate Sambit Patra has found himself in trouble after a flying squad of the Election Commission registered an FIR against him for the violation of the Model Code of Conduct. The FIR was filed at Puri’s Sea Beach police station. 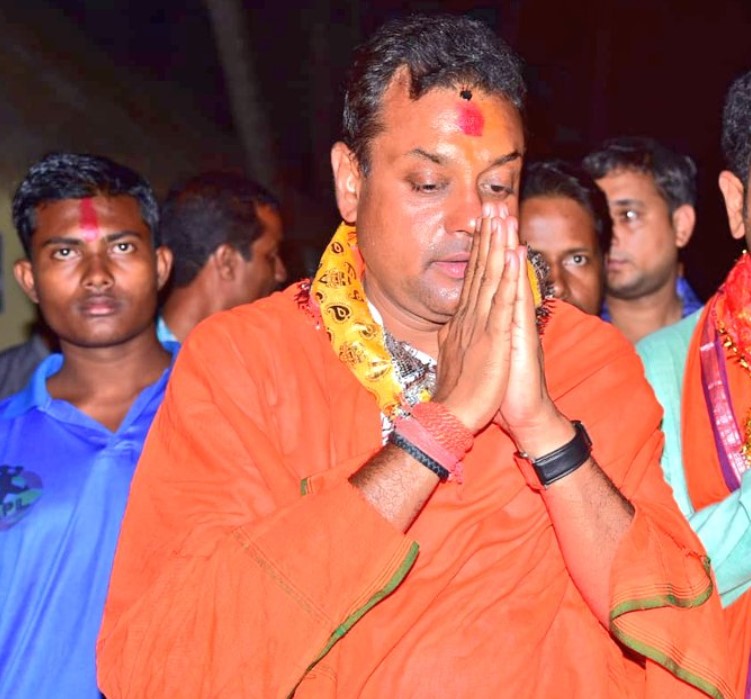 According to local media reports, Patra was using Lord Jagannath’s name on his vehicle while on his campaign trail to seek votes. Patra is also alleged to have held several election rallies without obtaining the required permissions.

“An FIR has been registered against BJP’s LS candidate for violating the model code of conduct for the ensuing polls,” Puri Collector and returning officer Jyotiprakash Das was quoted by Odisha TV.

Last month, Patra was facing flak for alleged election code violation after the BJP nominated him as its candidate from Puri. Patra was seen taking out a procession consisting of hundreds of bikes and cars bearing BJP flags while holding the idol of Lord Jagannath in an open jeep.

He had later clarified that one of his friends had gifted the idol of Lord Jagannath to him him and he only carried it with bhakti.

This year’s Lok Sabha polls are being held in four phases in Odisha. Puri along with  Sambalpur, Keonjhar, Dhenkanal, Cuttack and Bhubaneswar will go to polls in the third phase on 23 April. The counting for this year’s parliamentary polls across India will take place on 23 May.