Popular filmmaker-choreographer Remo D’Souza on Friday had to be admitted to a hospital after he suffered a heart attack. The 46-year-old entertainment celebrity, also popular for hosting dance reality shows, has been shifted to the Intensive Care Unit of the Kokilaben hospital. D’Souza was in the news last month after Krushna Abhishek caused a laughter riot by threatening to walk out of The Kapil Sharma Show after seeing the former. One of D’Souza’s last films was Race 3 starring Salman Khan in a lead role. 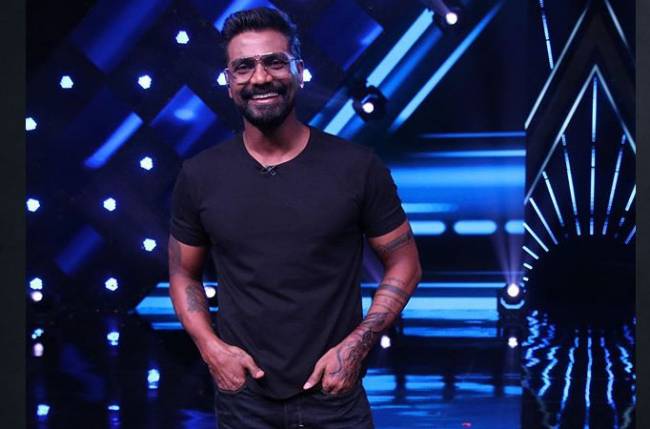 Quoting family sources, news agency PTI reported, “He had a heart attack. There was a blockage. For now, doctors have done angiography and he is currently in the ICU.”

D’Sourza’s condition is believed to be stable and doctors are constantly monitoring his condition. However, the news of D’Souza’s heart attack has stunned everyone including journalists.

Just heard that Remo D’Souza had an heart attack. 2020 is so bad that it’s not leaving anyone. He gave Bollywood a different taste in dance. May he recover soon. #RemoDSouza @remodsouza #heartattack

Last month, D’Souza had made an appearance on The Kapil Sharma Show along with Remo D’Souza, Salman Yusuff Khan, Punit Pathak and Dharmesh Yelande. The show had trended for days after Krushna jokingly threatened to walk off the show seeing D’Souza on the sets of the popular comedy programme.

Aside from being a top choreographer, D’Souza has also directed several films such as F.A.L.T.U, ABCD, A Flying Jatt, Race 3 and Street Dancer. He also worked as choreograoher in silms such as Tum Bin, Kaante, Dhoom, Rock On and Yeh Jawaani Hai Deewani.