In a setback to pro-BJP Actor Kangana Ranaut, a court in Mumbai recently dismissed her petition seeking to restrain the Mumbai civic body, Brihanmumbai Municipal Corporation (BMC), from demolishing the unauthorised construction at her flats in Khar area. While dismissing Kangana’s plea, Judge LS Chavan said that the controversial actor had violated the sanctioned plan while merging her three flats. 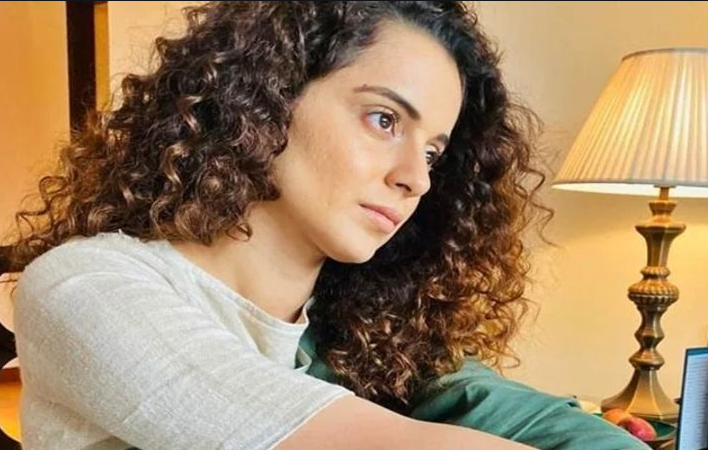 The judge, according to news agency PTI, had dismissed her plea last week but the order was made public only on Thursday, the last day of 2020.

According to the court order, as reported by PTI, Ranaut, who owns three flats on the fifth floor of a 16-storey building in Khar area of the city, had merged them into one. While doing so, she had covered ‘the sunk area, duct area, common passage and converted free Floor Space Index (FSI) into habitable area.’

The judge said that these were ‘grave violation of the sanctioned plan for which the permission of the competent authority is required.’

Kangana was served a notice by the BMC as far back as in March 2018 for her unauthorised constructions in Khar flats. The BMC had directed her to restore the structure to its original position as per the original plan in another notice. She was warned that her failure to comply with the notice will result in the demolition of the unauthorised structures of her flats.

According to Hindustan Times, Kangana had receives notices from the BMC under section 53(1) of the MRTP Act and three orders passed by the Competent Officer of H/West ward, in May, September and December 2018. According to the BMC notices, Kangana was asked to remove the additions and alterations made at her residence, fifth floor of Orchid Breeze building at Khar west, and restore the three separate flats to their original condition, as per plans sanctioned by the civic body.

The court has given her six weeks to approach the Bombay High Court to appeal its order.

In November last year, the Bombay High Court had provided her a huge relief by quashing the demolition notice by the BMC and appointed a valuer to determine the loss caused to the actor. The high court Bench comprising Justices SJ Kathawalla and RI Chagla had termed the action by the BMC ‘malice.’ It had, however, declined to issue an order on the aspect of ‘malice.’