Siddharth Shukla has been in the news during the entire season of this year’s Bigg Boss all for the wrong reasons with his abusive and violent behaviour dominating social media conversations. As the Colors TV’s reality show nears its end, an old video of Siddharth showing his aggression towards Janhvi Kapoor’s brother Arjun Kapoor has gone viral on social media. 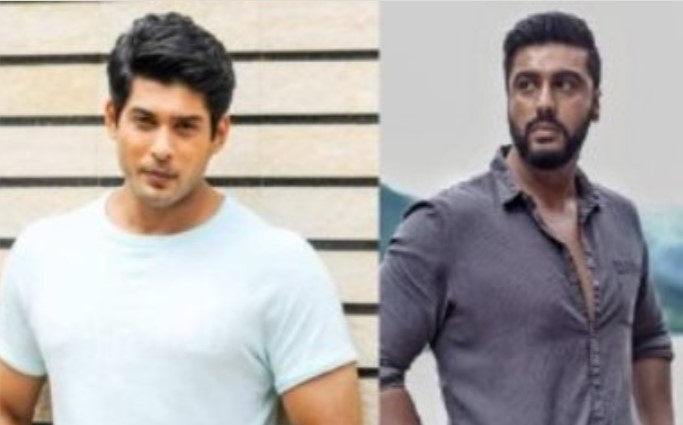 The video is from another Colors TV’s reality show Khatron Ke Khiladi season 7, which was hosted by Arjun Kapoor. In the video, Arjun is seen admonishing Siddharth for not standing up just like other contestants. Siddharth says that he can’t stand up since his legs are hurting. This leads to Arjun reminding him that everyone else including the host has been standing all through the contest.

“This is the format. There must be a reason why you’ve been asked to stand up,” says Arjun. To which Siddharth replies, “What’s the problem if someone sits after his legs are hurting.”

Arjun says, “This is not the first time that you are doing this Siddharth. Do you think others don’t have similar issues?” This prompts Siddharth to ask Arjun why he’s raising his voice against him.

Fearing the heated exchange would spiral out of control, TV host Raghav Juyal steps in to pacify Siddharth. Raghav soon realises that Arjun and Siddharth are only playing a prank.

While inside the Bigg Boss house, Siddharth has often faced condemnation for violently pushing Asim Riaz and using abusive language for his father and brother. Recently, he faced intense grilling by India TV owner Rajat Sharma.

The show comes to an end within the next few days as the makers announce the new winner of Bigg Boss 13.