Arnab Goswami’s programme on Republic TV is known for causing theatrics with his agreeable guests often locking horns over frivolous issues. The Republic TV founder recently saw two of his panellists invoking Amitabh Bachchan-hosted KBC after a BJP leader slammed his political rival with ‘naughty baba’ jibe. The development took place amidst claims that Goswami was responsible for the arrest of comedian Bharti Singh of The Kapil Sharma Show. 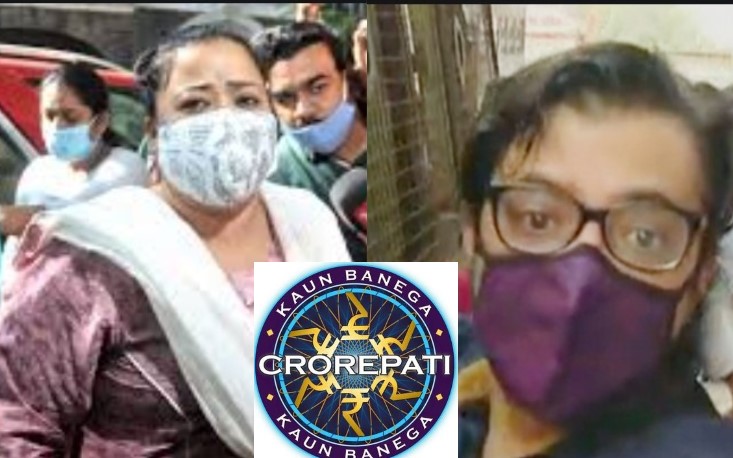 Goswami was debating extraordinary observations made by Justices DY Chandrachud and Indira Banerjee in the Supreme Court in his favour. While BJP’s Gaurav Bhatia, also a lawyer, hailed the observation as a victory for the champions of free speech, a pro-Shiv Sena guest on the show said that the right to free speech was not absolute.

This angered Bhatia, who dared his rival, Sanjay Gupta, to name the judges involved in granting Goswami the bail in the abetment to suicide case. He said, “This is a serious discussion. Please silence him.”

Unfazed by Bhatia’s attack, the pro-Shiv Sena guest replied, “Has he come to take part in a TV debate or play KBC (the Sony TV quiz show)?” Bhati called his rival a tiger from circus and an animal belonging to Sonia Gandhi’s army.

Explaining its reasons for granting bail to Goswami, the Supreme Court Bench comprising Justices Chandrachud and Indira Banerjee had said on 27 November that ‘courts must be alive to the need to safeguard the public interest in ensuring that the due enforcement of criminal law is not obstructed.’ “The fair investigation of crime is an aid to it. Equally it is the duty of courts across the spectrum – the district judiciary, the High Courts and the Supreme Court – to ensure that the criminal law does not become a weapon for the selective harassment of citizens,” it had added.

Goswami had come under fire from netizens after the Narcotics Control Bureau arrested comedian Bharti Singh with her husband Haarsh Limbachiyaa for possessing ganja. The celebrity couple was later granted bail by a Mumbai court. Many had linked Bharti’s arrest to the public mocking of Goswami by the comedian’s on-screen husband Kiku Sharda on the Salman Khan’s produced show.