Bollywood actor Hrithik Roshan on Saturday arrived at the office of the Mumbai Police Commissioner in a case registered to complain about a fake email ID. However, even before Hrithik could appear before the cops, Kangana Ranaut took a potshot by calling him her ex-boyfriend. 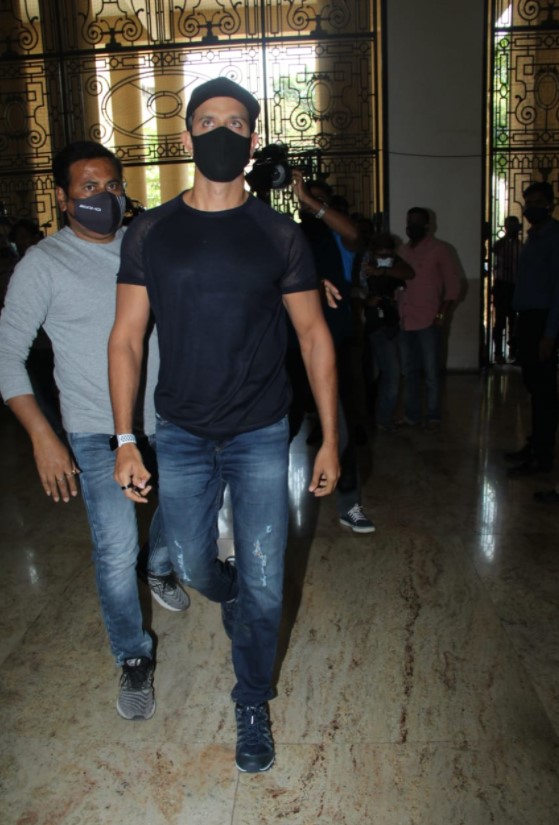 The Crime Branch had summoned him to appear on Saturday in a complaint filed by the actor in 2016. In his complaint, Hrithik had alleged that someone had sent emails to Kangana Ranaut. The complaint by Hrithik had triggered a full-blown spat between him and his former co-star Kangana Ranaut.

In 2017, Kangana had referred to her alleged relationship with Hrithik in the past when the latter was married to Sussanne Khan. She had referred to Hrithik as a ‘silly ex’ prompting him to serve Kangana a legal notice.