Reliance owner Mukesh Ambani on Tuesday joined Facebook founder Mark Zuckerberg in a rare conversation to shower praises on Prime Minister Narendra Modi for his handling of the COVID-19 pandemic situation in India. His comments came just days after his daughter-in-law Shloka Mehat gave birth to a baby bow, prompting India’s richest businessman to flaunt a selfie with his grandson. 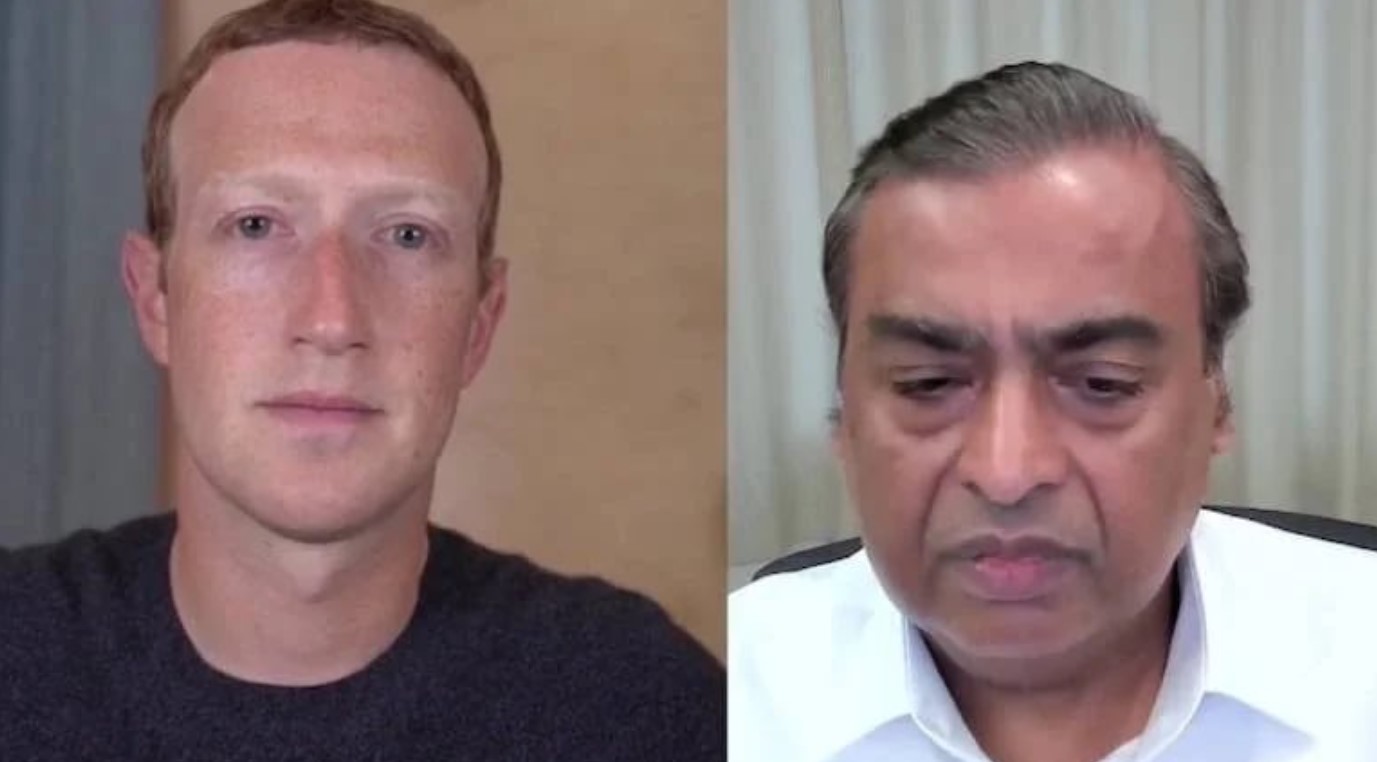 Speaking to Zuckerberg, Ambani said, “You know Mark. Sometimes I wonder that if the pandemic had struck India just four or five years earlier, we would not have been in as good a shape as we are today with all the connectivity we have. The credit for this must go to our Prime Minister Narendra Modi’s Digital India vision.”

Referring to Facebook’s investment in Reliance Jio in April this year, Ambani said, “Mark, we have our own example of how Jio and Facebook concluded our partnership right in the middle of lockdown. Let me tell you with utmost sincerity that we at Reliance and Jio immensely value our partnership with Facebook.”

Ambani added, “I have no hesitation in going on record that it is your investment that set the ball rolling. Not only for Jio, but for the Indian FDI which has been the largest-ever in its history. And our partnership between Jio and Facebook will actually demonstrate that it is great for India, Indians, and small Indian businesses.”

Zuckerberg, for his part, said that he believed over the next two decades India will be among the top 3 economies in the world. “It will be a premier digital society, a modern society with young people driving it,” he added.

Ambani, who recently became the grandfather for the first time after Akash Ambani and Shloka Mehta became parents to a baby boy, has had to bear the brunt of the countrywide protest by farmers. Protesting farmers say that the Centre’s Modi government has passed the controversial Farm Laws to help his friends namely Ambani and Gautam Adani of Adani Group.