Actor Abhay Deol has become the newest sensation on the internet after he held up a mirror to ‘woke Indian celebrities’, who recently voiced their condemnation for atrocities being committed against African-Americans in the US. The US has experienced large-scale rioting and violence across the country after a White policeman mercilessly killed a George Floyd, a Balck American. In a hard-hitting note, Abhay called Indian celebrities such as Priyanka Chopra for their hypocrisy as they remained silent and decided not to speak up on the issue of migrant worker crisis and the plight of minorities in Inda. Abhay had recently paid emotional tributes to Rishi Kapoor and Irrfan Khan on their tragic deaths. 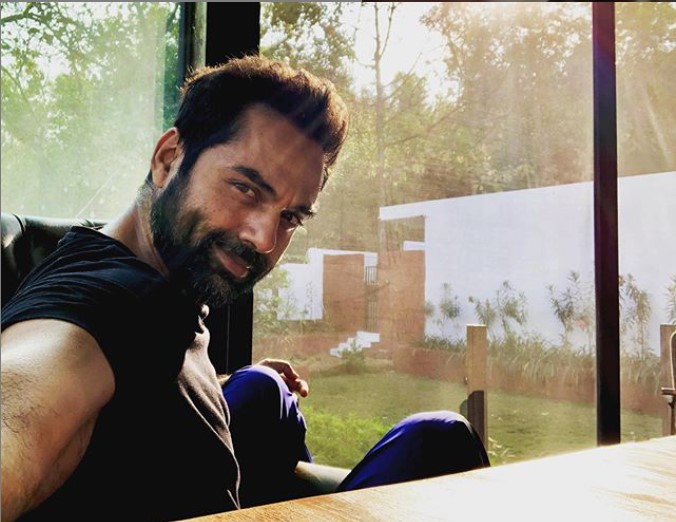 Sharing a poster carrying three hashtags #MigrantLivesMatter, #MinorityLivesMatter and #PoorLivesMatter, Abhay Deol wrote, “Maybe it’s time for these now? Now that “woke” indian celebrities and the middle class stand in solidarity with fighting systemic racism in America, perhaps they’d see how it manifests in their own backyard? America has exported violence to the world, they have made it a more dangerous place, it was but inevitable that it would come back karmically.”

Abhay clarified, “I’m not saying they deserve it, I’m saying look at the picture in it’s totality. I’m saying support them by calling out the systemic problems in your own country, because they turn out to be one and the same thing. I’m saying follow their lead but not their actions. Create your own actions, your own movement, relevant to your own country. That is what the black lives matter movement is all about! In the larger picture, there is no “us” and “them”. There is not a country that’s real. But a planet in peril.”

Floy’s cold-blooded murder has evoked global outrage with hashtag #BlackLivesMatter trending on the internet. Several big multinational corporations such as Microsoft, Twitter Inc, Google Alphabet and Netflix have taken a stand against racism. Twitter even blocked a tweet by US President Donald Trump after his social media post called for violence against protesters.

Abhay’s latest social media post comes days after the Bollywood actor paid emotional tribute to Rishi Kapoor and Irrfan Khan on their tragic deaths. Writing on Irrfan’s death, Abhay had said, “RIP. A sad day and a tremendous loss to the industry and our country. We will miss you Irrfan. Peace.”

RIP. A sad day and a tremendous loss to the industry and our country. We will miss you Irrfan. Peace.

Reacting to Rishi’s death, he had written, “Another tremendous loss to the industry in the span of 2 days. Another pillar gone! RIP.”

Another tremendous loss to the industry in the span of 2 days. Another pillar gone! RIP.

Many on Twitter felt that Abhay had shown incredible courage by highlighting the hypocrisy of fellow Indian celebrities.