Lalit Modi’s revelation that he is dating former Miss Universe Sushmita Sen has set the internet on fire. Modi, the founder of the IPL cricket league in India, first tweeted calling Sushmita his ‘better half.’ He, however, issued a quick clarification saying that the wedding will happen ‘one day’ and they were still dating each other. Meanwhile, social media has erupted with a meme fest after a tweet by Sushmita from 2011 shows how Modi helped the former Miss Universe get her Twitter account verified. 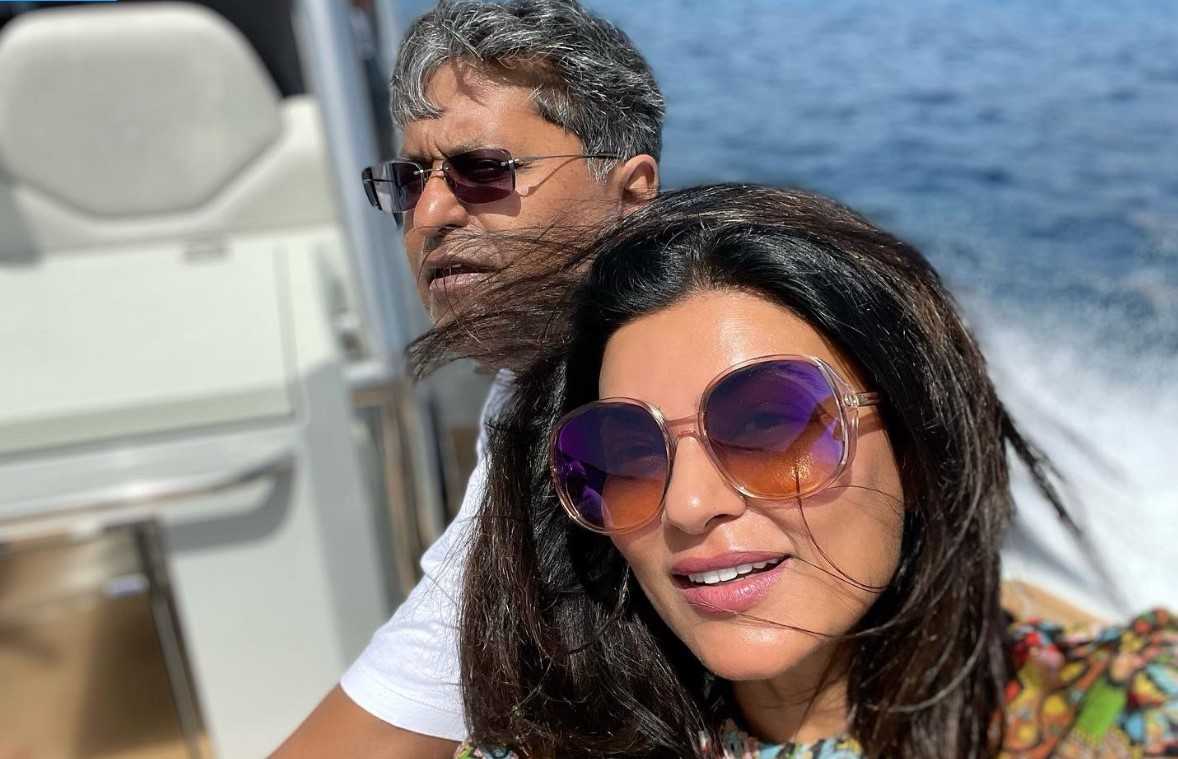 Sushmita’s tweet from 2011 read, “Yippppeeee!!! Finally my twitter acc is verified!! Thank you Lalit(Modi):) for all your help! Sooooo much for a tick mark;) party time:)).”

This prompted many to post hilarious memes as they took potshots at Modi and Sushmita.

Me to Lalit Modi: pic.twitter.com/xd8vL5w0Yc

Announcing his relationship with Sushmita, Modi had written, “Just back in london after a whirling global tour #maldives # sardinia with the families – not to mention my #betterhalf @sushmitasen47 – a new beginning a new life finally. Over the moon.”

However, just when several media outlets began to report the news of his marriage, Modi issued a clarification, “Just for clarity. Not married – just dating each other. That too it will happen one day.”

Modi has been living in exile in London after the Indian government agencies launched a money laundering probe against him. The former cricket administrator has maintained that he has not done any wrong in any of the IPL deals.

Modi’s wife Minal had passed away in 2018 after battling cancer. Modi had written a profound note for his wife after his death.